Government has 'failed to protect' farmers as Brexit nears 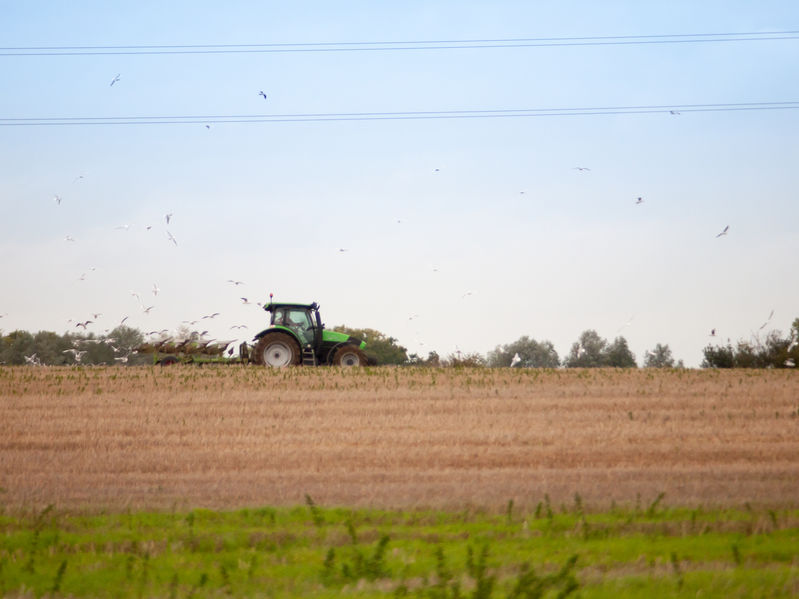 The government has been accused of 'failing to protect' British farmers following the publication of its revised no-deal tariff rates earlier this week.

The zero tariff rates which would apply for imports of agricultural products from around the world has been described as a 'failure' and an 'own goal' by a farming union.

This means, for example, that the tariff that would apply on cheddar exported to the EU would be 57%, whereas those importing into the UK would only have to pay 7%.

For fresh or chilled beef carcasses, exports to the EU would attract a 70% tariff compared with 37% for what the UK would charge on imports - but the first 124,000 tonnes would not attract any tariffs at all.

The Farmers' Union of Wales (FUW), which has in the past claimed there could be 'civil unrest' as a result of no-deal, has slammed the government's move as 'damaging' and an 'own goal' in terms of the UK's negotiation position.

It said the tariff regime is a 'further failure' to protect UK farmers against low quality imports.

FUW president Glyn Roberts said the picture was similar for most key agr products produced in the UK, meaning the government had set the tables 'firmly against' British farming.

He said the move risks 'opening the door' to food from around the world produced to standards which would be 'illegal in the UK'.

“Organisations have written repeatedly to Defra ministers since February highlighting the fact that UK producers would be undermined if tariff levels were set at zero or low levels, but these warnings have been ignored,” Mr Roberts added.

The NFU echoed this sentiment, saying the government has 'severely undermined' the industry and 'missed a real opportunity' to back UK farmers.