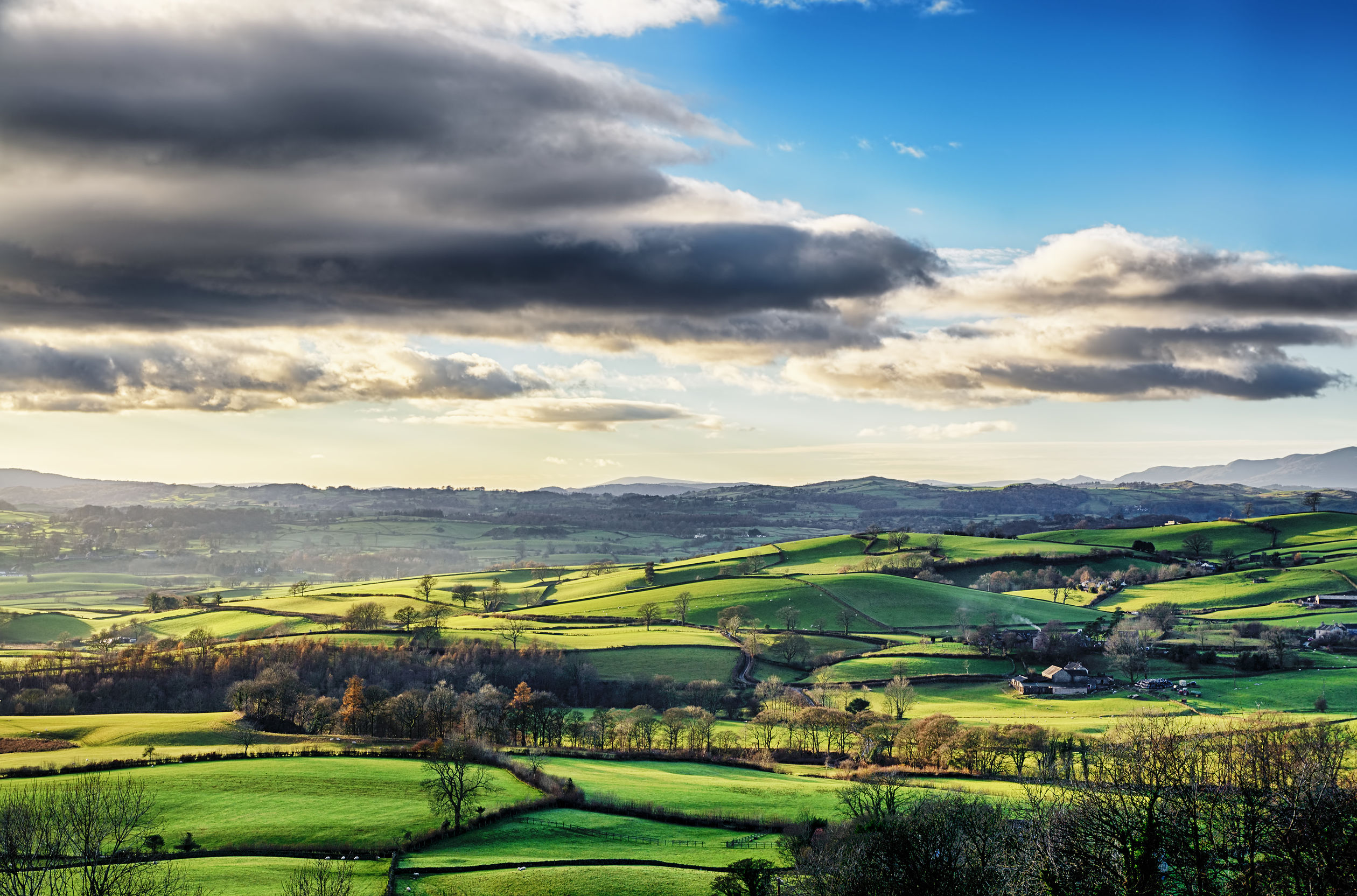 The government has today introduced the long-awaited Agriculture Bill in what is seen as the most important reform of British farming in decades.

The landmark legislation, introduced to Parliament today (16 January), looks at how the industry can boost productivity and reward farmers for environmental improvements post-Brexit.

Farmers will have seven years to adjust to this new system after years of 'inefficient and overly bureaucratic policy', the government says.

It sets out how farmers will be rewarded with public money for “public goods” – such as better air and water quality, higher welfare standards, improved access to the countryside or measures to reduce flooding.

The new system will replace the current subsidies of direct payments, which pays farmers for the total amount of land farmed.

The government says the new measures will provide a 'better future' for British agriculture, maximising the potential of the land for food production and for delivering public goods.

“This is one of the most important reforms for years, rewarding farmers for the work they do to safeguard our environment and helping us meet crucial goals on climate change.

“We will move away from the EU’s bureaucratic CAP and towards a fairer system which rewards our hard-working farmers for delivering public goods,” she said.

“We will continue to champion British produce and support farmers to adapt to our new pioneering approach to agriculture through a seven-year transition period in England, ensuring we unleash the potential of our farmers for the future.”

The new Bill sets out how the government aims to improve transparency and fairness in the supply chain and through investing in new technology and research.

By collecting data from the supply chain, it aims to ensure farmers' negotiating position is strengthened at the farm gate.

The Bill will also legally require any future UK government to report regularly on food security to Parliament.

It states how direct payments will be phased out over an agricultural transition period, which is due to start in 2021 and run for seven years.

Later in the agricultural transition, the government plans to ‘delink’ direct payments from the requirement to farm the land, a requirement that currently exists under EU law.

These payments will then be able to be used to invest in farmers' businesses, diversify or help new people enter the sector.

Food security – new requirement for the UK government to regularly report on food security to Parliament.

Soil quality – The government has made sure that soil is specifically named in the Bill, so financial assistance will be made available to farmers for protecting or improving its quality.

An animal traceability service – the Bill puts powers into place that allow a service provider to improve the collection and management of information relating to the identification, movement and health of animals.

Fertiliser regulation – the power to effectively regulate this industry as the UK leaves the EU, including updating the definition of a fertiliser to take account of the latest technological advances.

What has industry said?

Responding to the Bill, the NFU said many of the farming industry's concerns raised in the last Parliament's Bill have been acted upon, in particular the recognition of farmers role as food producers.

The union said, however, farmers still want to see legislation underpinning assurances that lower-standard food imports would not be able enter the UK post-Brexit.

NFU President Minette Batters said: “We will continue to press the government to introduce a standards commission as a matter of priority to oversee and advise on future food trade policy and negotiations.”

She added it is 'encouraging' to see that the Agriculture Bill now recognises food production and caring for the environment go hand-in-hand.

“Farmers are rightly proud of their environmental efforts and it is crucial this new policy recognises and rewards the environmental benefits they deliver, both now and in the future.

“Alongside this, the government’s commitment to invest in supporting farmers to improve productivity will be critical, given the delivery of sustainable and climate-friendly food systems cannot be achieved in the absence of viable and profitable farm businesses,” Mrs Batters said.

The Bill's commitment to long-term future budget has addressed a 'significant concern' of the NFU's, one which will provide 'much needed clarity' for farmers.

“We recognise that the way farmers are supported will change and the announcement to regularly report how the schemes will operate will go some way to ensuring that any money taken from farmers as part of the phase out of the direct payments will stay within farming.

“In the coming days we will scrutinise this Bill in great detail to ensure that it provides the policy for a thriving farming sector post-Brexit.”

The Country Land and Business Association (CLA) has called for more clarity from the government on transition.

CLA President Mark Bridgeman said: “This is welcome news after a year of political stalemate

“However, the government should allow proper time for rural businesses to adjust and adapt, ideally by delaying the start of the transition by 12 months.

“This would allow farmers to make long term plans, once the details become clearer of both the crucial trade deal and future schemes.

“We warmly welcome guarantees of funding for the lifetime of this Parliament, but farmers need to know how it affects them personally,” he said.

“Government should set out the profile of the transition and how ELMS will work in detail as a matter of urgency and guarantee that there will be no delays in its implementation.”

The government has been applauded by the Campaign for Rural England (CPRE) for highlighting the importance of soil.

Crispin Truman, chief executive of the countryside charity, said: “Healthy soil is essential for the supply of healthy food, clean water and also helps us lock up carbon to tackle the climate and nature emergency.

“As new payment schemes for farmers are developed, there must be clear support for approaches already being pioneered and made to work by farmers such as agroforestry and conservation agriculture.

“But farmers need training, mentoring and advice to help them roll out nature friendly farming across the countryside.”

The Soil Association echoed this, saying: “It’s great the government has listened and soil is now referenced within the bill and that payments will be available to farmers for protecting or improving soil quality.

The sustainable farming charity also issued concern: “It is disappointing the bill still does not commit to support for farmers to adopt nature-friendly agroecological farming, like organic, or environmental action across the whole farm, rather than in small areas.”