Government looks to ban solar panels from most English farmland 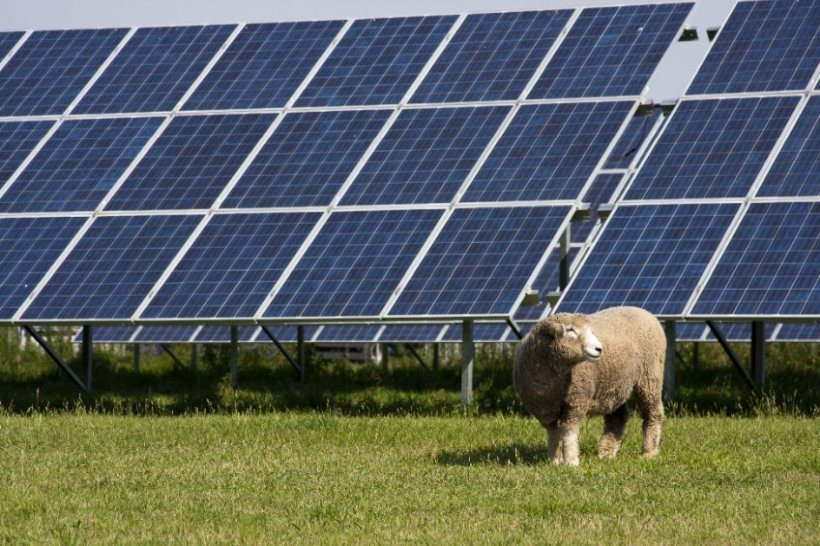 Ranil Jayawardena, the new Defra Secretary, is understood to oppose solar panels being placed on agricultural land
Sign in to add your own press release SIGN IN Register

Reports that the government is planning to ban solar farms from most of farmland across England has left some farmers and landowners 'dismayed and surprised'.

The new Defra Secretary, Ranil Jayawardena is understood to be against solar panels on farmland because it impedes the government's programme of growth and boosting food production.

According to media reports, Mr Jayawardena has asked officials to redefine the ‘best and most versatile’ land (BMV) that is earmarked for farming, to include a middle to low category 3b.

While most farmers are likely to support the protection of grade 3 farmland, the proposed policy change would make it more difficult to develop solar energy, unless the development of upland areas is allowed.

The solar sector has responded to the proposals, warning that some farmers and landowners were 'dismayed' the government’s change of heart.

In recent years, farmers and landowners have used solar as a diversification project, but if the change should become law, this potential boost to income streams would be a huge challenge, according to law firm Lodders.

“Solar is a way of increasing income streams for farmers,” explained John Rouse, a partner in Lodders’ agriculture team.

“Most solar panel sites can also be grazed by sheep, so do not stop all agricultural activity as implied as one of the main reasons behind the government’s planned ban."

He added: “If the idea of extending BMV to grade 3b land does indeed become law – and this will be a pretty long road before reaching that point - then solar will effectively be banned from more than 40% of England’s land.

"This would mean that farmers face yet another challenge of how to keep farm incomes up, perhaps via other types of diversification projects, but will face similar issues if the plans involve taking land out of agricultural operation.”

Chris Hewett, chief executive of the trade body Solar Energy UK, warned that the solar sector was 'alarmed' by the proposed changes.

"Solar power is the answer to so many needs and policy demands: it will cut energy bills, deliver energy security, boost growth and help rural economies.

"Ranil Jayawardena’s opposition to solar farms must surely make him part of the anti-growth coalition.”