Government must act on the interests of rural economy, CLA says 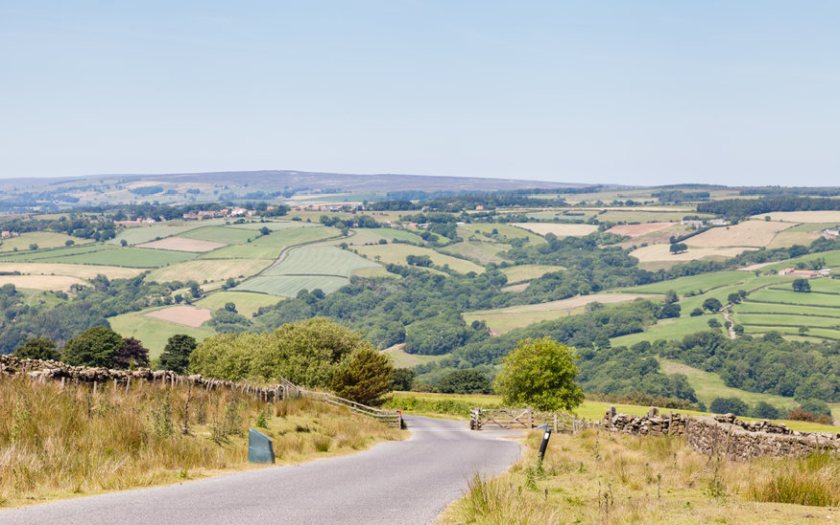 Government must set out clear steps on how it will level up the rural economy in order to benefit rural communities, the Country Land and Business Association (CLA) has said.

New planning measures were outlined in the Levelling Up and Regeneration Bill after its announcement in Tuesday’s Queen’s Speech.

The bill includes proposals to revamp the planning system "to give residents more involvement in local development", as well as force landlords to rent out empty shops.

Responding to it, the CLA called on the government to include key measures in the new legislative agenda in order to close the rural productivity gap.

There are over 500,000 rural businesses across England and Wales, and together they form the backbone of the rural economy.

But figures show that rural productivity is 18 percent below the national average.

The bill proposes to overhaul the ‘one-size-fits-all’ planning system, which the CLA said had disadvantaged rural areas, especially villages.

Instead, new design codes would let local communities set rules about the layout of new developments.

The aim of getting as close as possible to the target of building 300,000 new homes a year was also a crucial part of solving the rural productivity gap, the CLA said.

The more affordable houses there were in rural areas, the more likely that people could afford to live where they work, the body said, which would keep money within the local community.

The CLA added that it would be important for these projects to be delivered in all types of settlements, including organic and incremental growth of small rural villages and hamlets - not just focussing on urban expansion programmes.

CLA President, Mark Tufnell said: “We strongly emphasise how urgently the proposed measures to simplify local plans and digitalisation of the planning system are required as far as economies in rural areas are concerned.

“Rural businesses are negatively impacted by a planning system that is not fit for purpose, with many local plans perpetually out-of-date, coupled with staffing issues in planning authorities across the country.

“We are calling for a strong and consistent planning system that is fit for purpose as soon as possible, otherwise, efforts to close the productivity gap between rural and urban businesses will never be achieved."

He warned: "If these issues are not addressed, we face the long-term sustainability of rural businesses and communities, their need for jobs, homes and access to services being left out of the levelling up agenda and ultimately failing.”