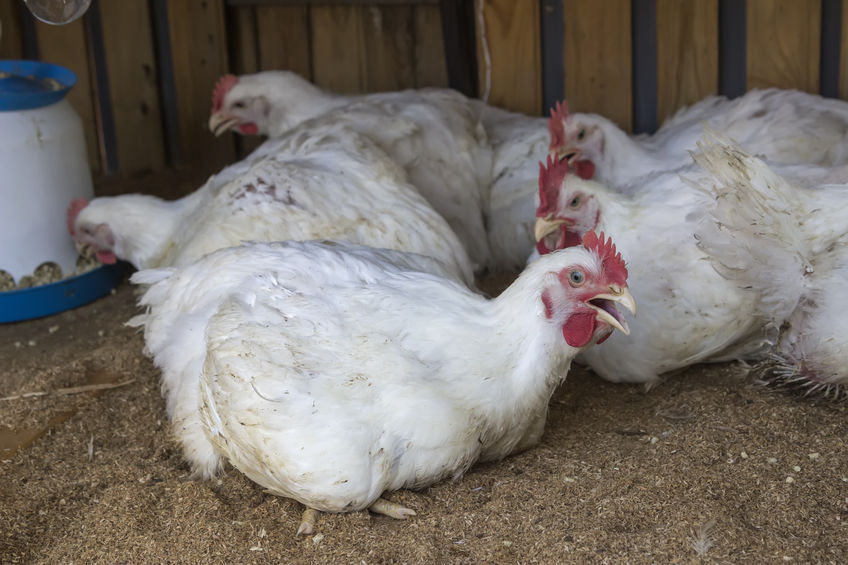 In the US, the government permits such practices as chlorinated chicken, which is banned in EU

The government has not ruled out lowering British food standards to seal potential post-Brexit trade deals.

Prime Minister Theresa May’s official spokesman refused to answer media questions on whether this could mean lifting the ban on the controversial practice of chlorinated chicken from the US.

UK Trade Secretary Dr Liam Fox is about to embark on a trip to the US to pave way for potential trade deals.

In America, they argue that it is standard procedure which protects millions of consumers.

However, the farming industry in the US is expected to push for agriculture to be included in any food deal. It has insisted that Britain must come into line with the US.

The Daily Telegraph has reported a cabinet split on the issue, with Dr Fox and Foreign Secretary Boris Johnson relaxed on the position of lowering British food standards. They have reportedly argued their case against Defra Secretary Michael Gove.

UK farming unions are concerned that the influx of low quality imports will mean British farmers will struggle to compete.

President of the Ulster Farmers' Union (UFU) Barclay Bell said: “Politicians must ensure that food standards are upheld and cheap, low quality imports are not permitted to undermine our industry.

“Countries wishing to trade with us must demonstrate they can meet the high standards expected by UK consumers.”

At the NFU conference earlier this year the union's president, Meurig Raymond, warned that any new free trade agreements negotiated with countries outside the European Union could open the British market to lower quality, lower welfare food imports.

He warned that politicians needed to be careful about the terms of any trade deals they negotiated with other countries following the UK's withdrawal from the EU.

"The key point is that that may take the manufacturing base with it because, if you are a processor processing agricultural products, you will probably want to go to those parts of the world where you are sure there is local supply."