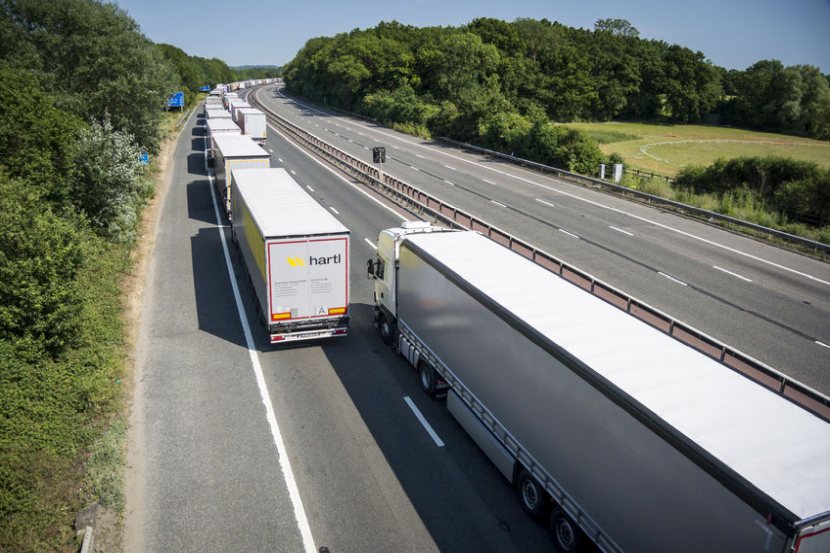 Scottish farmers have slammed the government’s decision to suspend the introduction of new rules on imports from the EU to the UK as a 'serious step back'.

The post-transition package of customs procedures to control imports from the bloc into Great Britain has a new start date - in six months time.

Pre-notification and export health certification for animal products, due to start from 1 April, will now not be required until 1 October 2021.

Certification for low-risk plant and plant products will be required from 1 January 2022, the government announced this week.

Physical checks at the border will not take place on a range of agri-food products and high-risk plants until 1 January 2022.

And physical checks on live animals and low-risk plants and plant material have been delayed until March 2022.

From 1 January 2021, the Scottish agri-food sector has toiled with substantial and costly bureaucracy and physical inspections that have resulted in friction and losses.

Because of this, NFU Scotland has called for the simplification of the extensive sanitary and phytosanitary (SPS) border controls that currently require lengthy paperwork and physical inspections on products of animal or plant origin going to the EU.

The cost and time currently levied by these compliance requirements present a 'severe hindrance' to trade and have been 'hugely disruptive' to the movement of food.

NFU Scotland President, Martin Kennedy labelled the government’s decision to delay the reciprocal border control process to January 2022 as a 'serious step back'.

“The decision to delay has been taken without progressing essential negotiations with the EU to secure agreement on equivalence on sanitary and phytosanitary trade standards.

"That is critical if we are to alleviate the problems of asymmetrical trade affecting high value Scottish goods like seed potatoes."

He said while Scottish exports of food and drink were facing new difficulties and costs in getting to Europe, the firms that farmers were often competing with in domestic markets were continuing to get a free pass to come into the UK.

"The rules that should have been applied to imports on the 1 January 2021 are now going to be a year late," Mr Kennedy added.