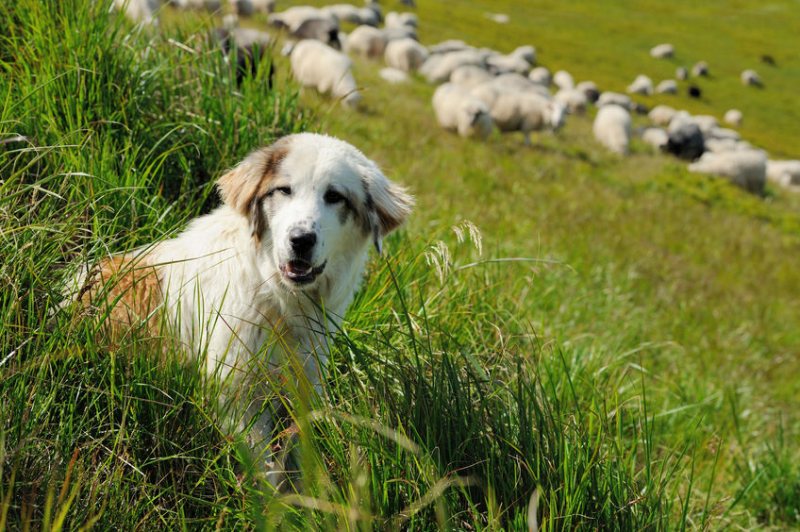 The government has launched a taskforce to investigate the recent reported rise in dog thefts since the start of lockdown.

Sales platforms have reported a considerable rise in puppy prices over the course of the past year following more people deciding to buy or adopt a pet.

Recent reports have suggested that this may be leading to a rise in pet thefts.

According to DogsTrust, the price for five of the UK’s most sought after breeds grew significantly during the first lockdown, with the price of some breeds rising by 89%.

Farmers and land managers have been told to remain vigilant, as working dog breeds are high up the list of most frequently targeted.

Recent police investigations into dog theft have also resulted in numerous raids and arrests on suspicion of theft and animal cruelty.

The taskforce has been set up to gather evidence to understand the factors that may be contributing to rise in thefts and to recommend measures to tackle the problem.

The taskforce will learn lessons from successes in tackling other types of theft, such as mobile phone or metal theft, and how to clamp down on this illegal market.

Stealing a pet is already a criminal offence under the Theft Act 1968, with offenders facing a maximum penalty of seven years in prison.

Defra Secretary George Eustice said: "Pets are much loved members of the family, and these reports will be distressing for all pet owners.

"Pet owners shouldn’t live in fear so we’ve set up this Taskforce to thoroughly investigate the issue and ensure that we have the measures in place to stop these criminals in their tracks."

The taskforce will be made up of government officials from Defra, Home Office and Ministry of Justice as well as operational partners such as the police.

It will also seek input from animal welfare groups and experts in relevant fields.

The taskforce will aim to report on the findings and publish its recommendations in the autumn this year.