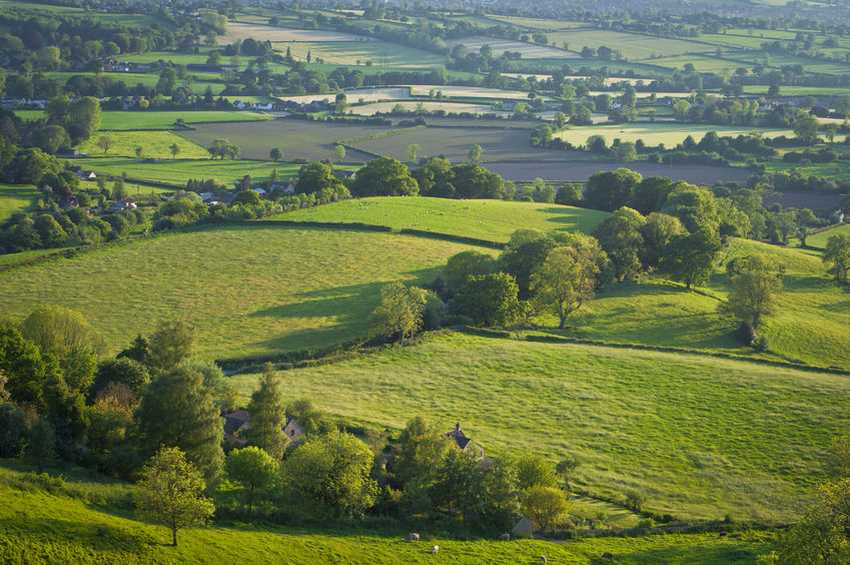 The plan will be underpinned by the concept of natural capital, but farmers are worried it could leave the rural economy at a disadvantage

The Government has been urged not to put the rural economy at a disadvantage with its 25-year environment plan.

The 25-year-plan is a long-term management strategy for the environment that applies to England, which recognises the contribution that the environment plays in food, farming, well-being and the rural economy.

The strategy aims to ensure England's environment is healthy and that it is a beautiful place to live and work.

The plan will be underpinned by the concept of natural capital, meaning it will take account of the full range of “natural assets” that give benefits to society.

In terms of agriculture, the proposals advocate an overhaul of funding to the farming sector so government procures only the provision of public goods and high animal welfare standards.

Farm minister George Eustice has in the past said the distribution of payments was 'unfair'.

The plan reads: "A large proportion of public funding goes to some of the richest farms in the country, whilst many smaller farms (including many that are vital elements of our environmental, landscape and rural community heritage) receive relatively little in income support.

"Support for larger, often high input/high output farms mean that the taxpaying consumer pays for food production twice, both via subsidies and through the shopping basket.

"Public funding should be closely targeted to the delivery of public goods. These include, but are not limited to: environmental conservation and enhancement, animal welfare, biosecurity, and rural development programmes (such as poverty reduction and the transfer of knowledge).

"At present such schemes account for a small proportion of agricultural subsidies, yet these are important benefits to society which farms currently provide for relatively modest (and arguably inadequate) reward."

The Government has been seeking farmers' and rural businesses' views on a post-Brexit farming and environment policy.

In response, rural organisation the CLA said it 'welcomes the thrust' of the Committee’s advice to plan for the environmental future of the countryside, but said it must not leave the rural economy at a disadvantage.

President Ross Murray said: “There are a number of concerns which we will follow up with Defra and the Committee to ensure the rural economy is not put at a disadvantage.

“The Committee must acknowledge that delivery of the plan is highly reliant on a profitable and engaged land management community within the private sector.

“The Committee makes much of the opportunity to reform agricultural support, something the CLA has long recognised and is working to achieve.

“The overarching suggestion that farmers be rewarded for delivering a wide range of public benefits is consistent with a Land Management Contract we proposed earlier this year as part of a new food, farming and environmental plan.”

The CLA is hoping the Land Management Contract policy could also make it possible for a new wave of private and public investment to help the farming sector harness opportunity in a global market place.

Mr Ross continued: “By ending the Basic Payment Scheme which pays farmers and landowners based on the amount of land they farm, a Land Management Contract would support those who choose to manage land in a way that delivers public benefits.

“It would turn a system based on entitlement to one of business contracts for defined services under which the smallest hill farmer to the large estate owner, could choose to undertake in return for a financial reward based on what they contribute, not the amount of land they own.”

The government has already said British farmers, who receive £3bn worth of farm subsidies from the EU every year, will continue to receive the same level until the end of at least 2022.