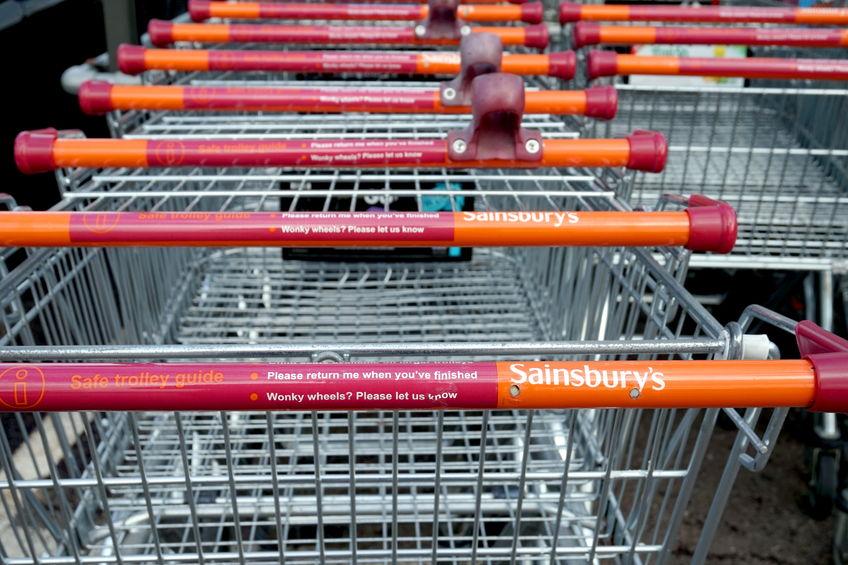 Farmers will be expected to shoulder the cost of the proposed price slash, a farming group has explained

The government has been urged to rethink its refusal to extend the remit of the Groceries Code Adjudicator in light of the proposed merger between Asda and Sainsbury’s.

Unfair practices within the retail supply chain led the Government to establish the Groceries Code Adjudicator (GCA) in 2013 to oversee direct supply contracts between retailers and suppliers.

However it recently refused to extend the remit to include oversight of relationships further upstream between farmers and processors which could be impacted by the dominance of retailers.

Defra stated that there was "not enough evidence" to support extending the remit of the GCA.

But the Tenant Farmers Association (TFA) is now calling for the government to rethink its approach, following the proposed merger between Asda and Sainsbury's to create the UK's largest retailer.

The two retailers have promised to slash prices on products by up to 10%, creating huge concern within the farming industry.

“It is suppliers who will be expected to shoulder the cost of these savings," Mr Dunn explained.

“There is a growing recognition that the food supply chain in the UK is dysfunctional and all too often it is the farming community which bears the brunt of the problems that this produces.

“Poor returns, last-minute changes in orders and specifications, unfair competition from abroad and poor labelling are all contributing to the pressures at farm level.

“Given that the vast majority of farm produce passes through at least one processor, if not more, before it hits supermarket shelves, the Adjudicator is therefore unable to consider the impact of retailer activity on many farmers,” added Mr Dunn.

In the House of Commons, Business Minister Andrew Griffiths referred to the work of the GCA, but he failed to address why the Government had decided to do nothing to protect primary suppliers.

This was despite being challenged by Labour’s Shadow Agriculture Minister, David Drew on how the Government planned to tackle further potential supply chain unfairness between farmers, processors and retailers.

On the whole, the farming industry agrees that the GCA has had a positive impact on the groceries market by ensuring there is a greater focus on fair trading.

However, the TFA has said the extent of the influence of the GCA is limited by its current legislative powers both in terms of the scope of its remit and its ways of working.

“The Government needs to act now to ensure that appropriate mechanisms are in place to guard against future abuse in the light of further concentration in the retail sector,” said Mr Dunn.

“Well-meaning initiatives aimed at improving supply chain relationships on a voluntary basis have failed to have the necessary traction across the board. We must deepen and broaden the GCA’s powers to allow it to look at the whole of the supply chain and not just direct supply contracts to ensure fairness in supply chains.”