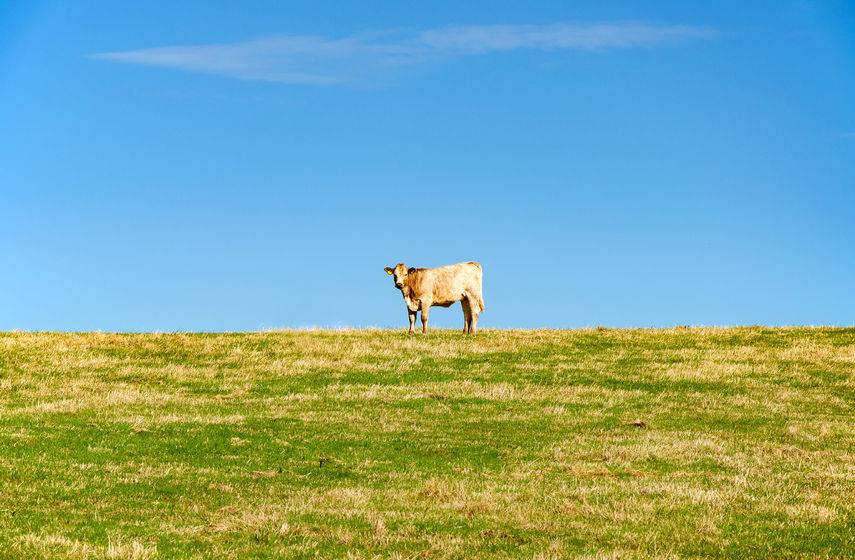 Rural communities are often an "afterthought" in the political machine at Whitehall, according to the Countryside Alliance

The Countryside Alliance has called for "rural proofing" to become a reality when political decisions are made because farmers and the wider industry are often "failed" by Whitehall.

A House of Lords committee is considering all aspects of the rural economy in a special year-long inquiry, and it heard from the rural organisation this week.

The Alliance, which has a membership over 100,000, told the inquiry that "rural voices" are not being listened to when decisions are being taken in Whitehall.

For example, a survey of over 1,000 Countryside Alliance members shows that 70 percent of respondents felt digital infrastructure was the most important issue in relation to the rural economy, followed by the provision of services.

Chief Executive, Tim Bonner, told the committee that the needs of rural communities are often an "afterthought" and needed to become an integral part of the policy process in Whitehall.

He also said that any new agricultural policy needed to recognise the "strong link" between farming and rural communities, and called for the Agriculture Bill to include specific financial support for sustaining upland landscapes and communities.

Head of Policy, Sarah Lee, explained to the committee that more needed to be done to make land-based employment such as farming, forestry and shooting, attractive to young people.

She pointed out that shooting employs 74,000 people, with many of these jobs being in rural areas, and called on the Government to support initiatives to get young people into rural employment such as the gamekeeping apprenticeship.

She also said that more needed to be done to ensure rural areas were able to meet the needs of those living and working there.

This included greater investment in the rollout of high-speed broadband which she described as "slow, patchy and inconsistent" in rural areas, and more focus on tackling crime in rural areas, which is costing rural businesses £5,000 a year on average, up 13 per cent from 2015.

Ms Lee commented: "The voices of rural communities must be heard and acted upon if we are going to tackle the growing divide between rural and urban areas.

"Lack of affordable housing, poor digital connectivity and the growing fear of crime are just some of the concerns of rural communities. It is time to make rural proofing a reality across Whitehall and deliver rural policy that meets the needs of those living and working in the countryside."

The House of Lords committee are continuing to take evidence and are expected to report in spring next year.