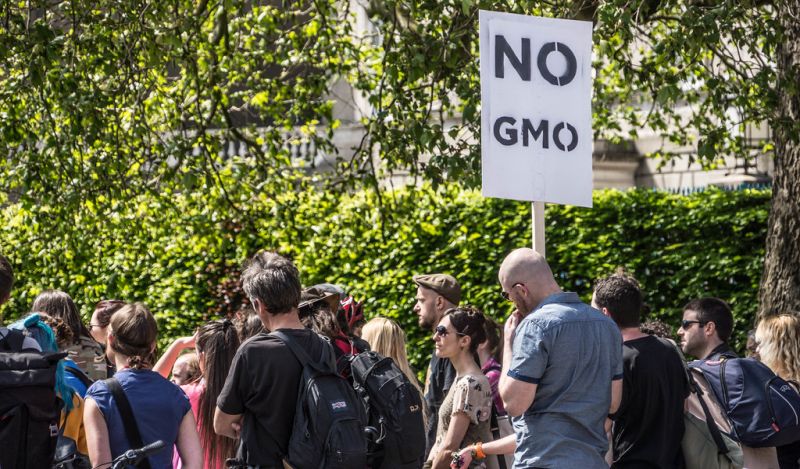 This is according to the UK Trade Policy Observatory (UKTPO), which warns of a potential watering down of key food regulations in pursuit of a UK and US trade deal, with parliament having little say.

The EU Withdrawal Act 2018 allowed the creation of over 10,000 pages of new legislation to retain EU rules, including on food safety.

Some of these provide extensive scope for ministers to make future changes to food safety legislation through the use of statutory instruments (SIs).

Through SIs, ministers have the ability to amend, revoke and make regulations.

For example, they could amend how active ingredients in pesticides are authorised, the maximum residue levels permitted in food and the GMO application and authorisation process.

Law experts at the UKTPO say the use of SIs would give the prime minister a relatively clear path to ratifying a US-UK FTA – particularly as parliament has a much weaker influence on treaty negotiation in comparison to both the US or EU.

Such a move could prove unpopular with the British people. 82 percent of people favour retaining high food standards over a US trade agreement

It could also damage future food trade with the EU, which accounts for around 70 percent of UK food exports.

The UKTPO says that the risk is most applicable in the event of no-deal or in a scenario of a basic free trade agreement (FTA) with the EU.

It adds that parliament would have only limited means of opposition through blocking ratification of an FTA or specific SIs.

Dr Emily Lydgate, Fellow of the UK Trade Policy Observatory, said: “In the event of no deal, or a basic EU-UK Free Trade Agreement, the government will be under pressure to make a success of Brexit through new trade agreements.

“The concern is that ministers have extensive scope to make significant food safety concessions in order to reach an agreement with the US in the face of opposition from consumers or food producers who would worry about losing access to the EU market.”

Close to 600 statutory instruments have been made to ensure a functioning statute book following the UK's departure from the EU.