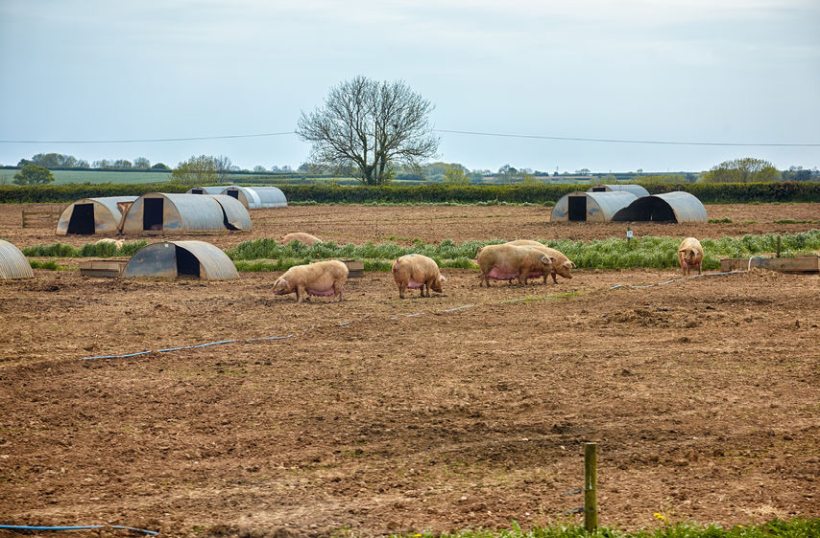 Pig producers have called on the government to recognise the sector's high standards of production in its public procurement policy.

The Cabinet Office consulted the industry, which closed for responses on 10 March, on shaping the future of public procurement in the UK 'for many years to come'.

It said its goal was to 'speed up and simplify procurement processes' and 'place value for money at its heart'.

The United Kingdom spends around £290 billion on public procurement every year, figures show.

In its response, the National Pig Association (NPA) said the government should not be able to procure any product from another country using methods that were illegal in the UK.

The NPA cited the 1999 UK sow stall ban that saw floods of cheaper imports produced in sow stall systems coming into the UK, undercutting domestic producers and contributing to a halving of the sow herd.

"The failure to uphold this principle in the past has resulted in UK companies involved in the pork supply chain being severely disadvantaged by public procurement policy as imports produced to far lower standards have been allowed to be procured simply because they are cheaper.

"This is not acceptable, and we expect Government to fully address this within the new policy," the industry body said.

It pointed out that the UK food's high standards of production were recognised by the government as they strived to improve both legislative and voluntary measures in many aspects of production.

"With such a continued emphasis on welfare improvements by UK government, recognition for these higher standards must extend to public procurement," the NPA response added.

"We ask government to level the playing field and insist that all pork and pork products bought under the food plan should be to UK legal standards as a minimum, and preferably to Red Tractor standard or equivalent."