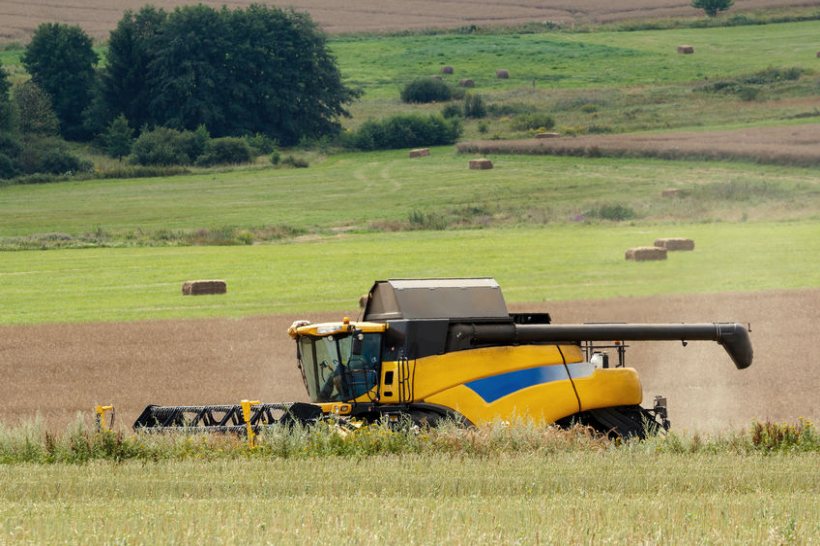 The proposed tax would apply to all wealth, including homes and other property such as farms

A possible wealth tax to recoup Covid-19 funds must be 'fair and proportionate' on rural and farming businesses, Saffery Champness says.

This year has seen government issue out much needed support to help keep businesses afloat and people in work during the Covid-19 pandemic.

Against a backdrop of pledges not to raise income tax, national insurance contributions or VAT, focus has centred around taxing transfers or disposals of assets.

Inheritance Tax and Capital Gains Tax have received particular attention, as well simplification of those taxes by the government’s own Office of Tax Simplification (OTS).

The latest proposal into the melting pot is a tax on assets themselves, a possible new wealth tax.

Last week, the Wealth Tax Commission (WTC) published its final report on the workability and acceptability of a new wealth tax, various options and its recommendations to government.

Responding to this development, Saffery Champness says that to be liable for such a tax, one must be asset rich, whilst also having the cash to be able to pay the tax.

For many in the rural sector, that may pose a real problem, the accountancy firm warns, as many are asset rich, but in terms of liquidity, relatively cash poor.

Martyn Dobinson, partner at the company said the Chancellor may well see potential in some of the Wealth Tax Commission's proposals.

"The report also recommends reform of IHT and CGT alongside their proposed wealth tax," he explained.

"Following the work undertaken by the OTS around IHT and CGT, we may well hear more in the spring budget, and can certainly expect more about the government’s clawback mechanism for the generous cash handouts this year.”

The WTC proposal is for a one-off wealth tax, with the view expressed that an annual wealth tax would likely be unfeasible.

They estimate that a one-off tax could raise around £260bn. Net asset thresholds of both £500,000 and £2m per individual are mentioned in the Commission’s report.

The possibility of the one-off tax being paid at a rate of 1% per year over 5 years is proposed, which would alleviate some of the pressure on those that have the assets, but not necessarily the cash.

Assets caught would include main homes and other properties, savings, investments, pensions and business assets.

The report proposes that spouses and civil partners could pool their assets, with a combined threshold to assess their tax liability, given that assets could be in joint ownership.

Saffery Champness says that could be advantageous where one partner has a bigger asset base than the other.

It is also proposed that there should be no exemption or relief for business or agricultural assets, which would impact significantly on the rural sector.

Mr Dobinson said the government's challenge would be how wealth to be taxed was determined and quantified.

"There is always a risk of unintended consequences," he warned, "For instance, we have an increasingly ageing demographic in the UK and increasing amounts of wealth are held by the older generations.

"Whilst holding a greater proportion of the wealth, with homes owned outright and having benefitted from increasing property values, those older generations may have comparatively less income to fund payment of the new tax and any wealth tax that disproportionately hits this group could back-fire.

“Broadly speaking the proposal is that assets taxed will include main residences, pensions, investment properties, financial investments and business assets.

"Particularly for rural businesses and the landed estates sector, where asset bases tend to be very large, there may need to be a mechanism for longer-term tax deferral."