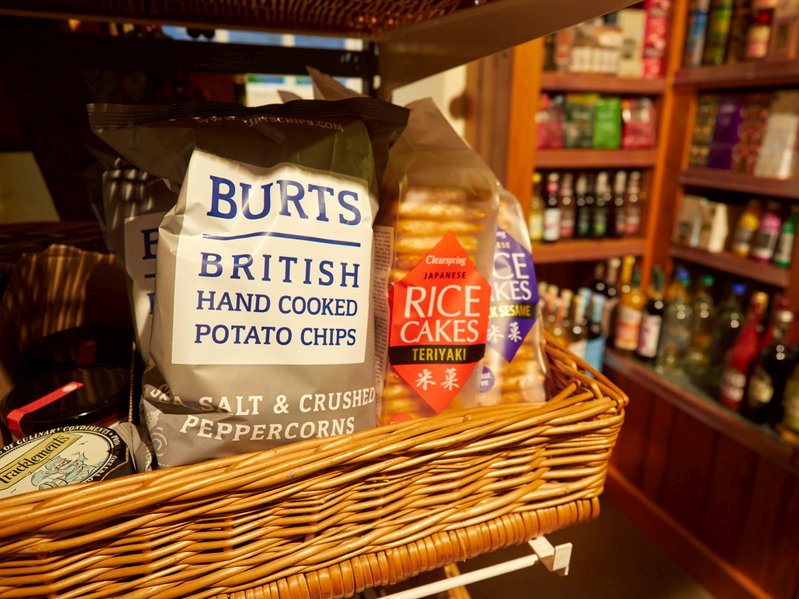 Farmers in England can now apply for government grants of up to £300,000 to help them add extra value to their produce.

The new funding, announced by Defra today, will help farmers purchase equipment to process, diversify and add value to their produce.

Funding grants of up to £300,000 will be made available as part of the £30 million Farming Investment Fund (FIF).

It could include premises and equipment for the preparation or processing of agricultural produce, for example turning milk into cheese or yoghurt, processing meat into sausages, or potatoes into crisps.

Grants could also be issued to farmers for equipment such as vending machines and display facilities for selling food direct to customers.

George Eustice, Defra Secretary, said: "We are spending around £600 million on farm-based innovation over the next three years.

"The money announced today will support farmers across England with their investment plans, to improve their profitability and productivity.

Defra has also announced that the first round of new Slurry Infrastructure grants, worth £13 million, will open later this autumn.

The grants aim to help livestock farmers in England upgrade their slurry storage and nutrient management systems, helping to reduce pollution from slurry.

What are the eligible capital items?

• Premises for the preparation or processing of added value agricultural products, including associated integral storage areas.

• A grower or other producer of agricultural products (by which we mean you carry on an agricultural or horticultural activity, including rearing livestock)