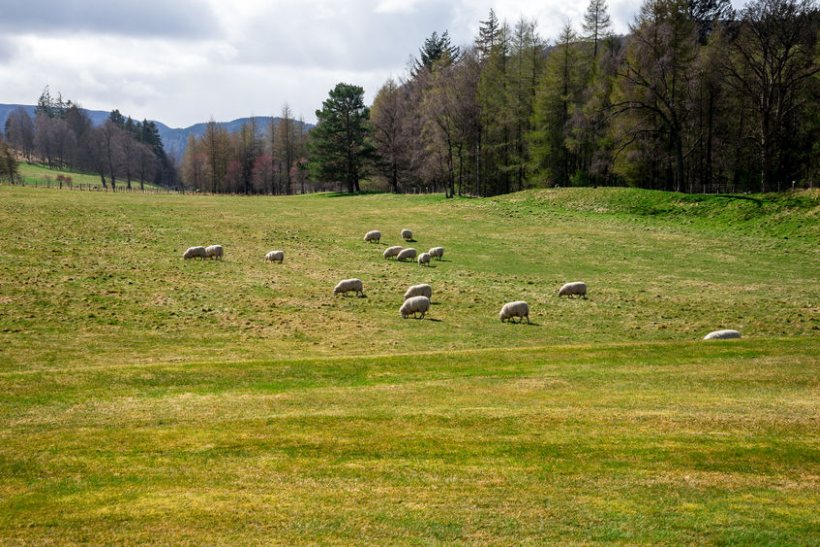 A growing appetite for environmental investment and increased demand from lifestyle buyers due to Covid saw a record high of £112m invested in the purchase of Scottish estates during 2020.

Given the market for Scottish estates is dominated by discretionary cash purchasers – a significant proportion from overseas – it might have been assumed that market activity would have reduced due to lockdowns and travel restrictions.

But the latest Strutt & Parker Scottish Estate Market Review reveals that the performance of the sector was remarkably resilient in 2020.

Latest analysis shows that, during the course of last year, 24 of the 36 estates offered for sale were sold or under offer at the year end.

And several more sales have been agreed during the first three months of this year.

Robert McCulloch, head of estates agency for Strutt & Parker in Scotland, said there was increased competition for estates due to a rise in green investors.

"[There] interest in buying a Scottish estate comes from its potential for afforestation, carbon capture and rewilding, rather than traditional field sports.

"For smaller, more residentially focused estates, demand has also increased from people who want to leave more heavily populated parts of the UK and Europe as part of the ‘Covid-flight’ to the countryside.”

Buyer analysis shows that of the successful purchasers, 16 were UK-based and eight were from overseas, with four of the international buyers coming from the United States.

“There has long been an attraction to Scotland from American buyers, but this has rarely translated to more than one or two estates being purchased each year.

"They are being drawn to Scotland by the natural history, heritage, relative accessibility and mild maritime climate that a Scottish estate offers," Mr McCulloch said.

A further feature of the market last year was a marked increase in off-market transactions, with 33% of transactions being achieved privately.

Four estates were sold at prices in excess of £10m, with a further three in the £5m to £10m price bracket.

Mr McCulloch said: “Demand in the Scottish estate sector is at a record high whilst supply of estates for sale – consistent with long-term trends – remains restricted.

“We anticipate that the combination of an increased appetite for environmental investment, a continuation of the Covid-flight trend and value for money relative to many other property asset classes will continue to drive demand.

"This will be set against a supply that will remain at or around 30 estates for sale during the year,” he added.