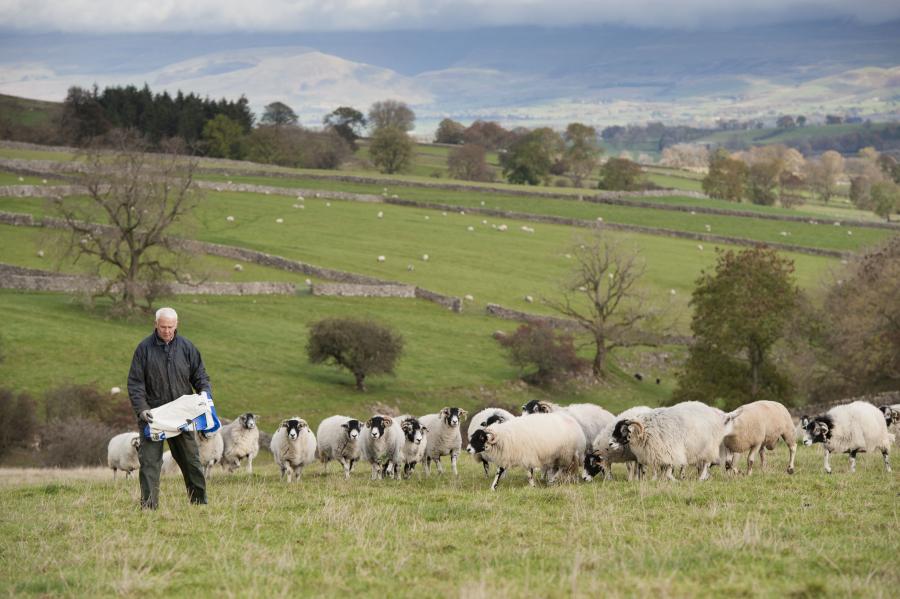 A group of farming groups have called for the protection and enhancement of farm diversity as a core purpose of the new agriculture bill.

The organisations, including the Campaign to Protect Rural England (CPRE), the Tenant Farmers Association and sustainable charity Sustain, see a risk of further loss in small and medium sized farms.

Having a range of farm sizes and types is seen as vital to ensure the industry is available and attractive to new entrants.

The organisations say there has been a dramatic loss of English farms over the past decade threatening damage to landscapes, rural jobs and cohesion.

They recognise that farms need to expand or shrink over time but challenge the "harmful" concentration of ownership across the industry as a whole.

In their statement, they are asking for acknowledgement of the need for safeguards in new national policy and for specific measures to re-balance support to strengthe smaller enterprises.

These include the redistribution of future support so that the farm budget is more evenly shared between larger and smaller farms, specific measures targeted at the smaller and medium sized farm business and public investment specifically targeted to the smaller farm sector.

“It’s shocking that England has lost almost 50% of its small farms in the last 70 years and we owe a debt of gratitude to the small farmers who have done so much to shape our countryside," Ms Hird said.

“As we exit the EU and start to make our own decisions about how to support farmers, the government has a chance to end the unfettered rewards for large landowners, and instead distribute payments more fairly across the farming system, giving small farmers the support they so desperately need.

“We all understand the principle of needing to help young people onto the housing ladder – well the same principle applies with our farmers.”

Tenant Farmers Association Chief Executive George Dunn said it is "vital" to have a structure within the farming industry which encourages progression.

“A key focus to achieve this must be to look at reform of the taxation system which underpins land ownership and occupation.”