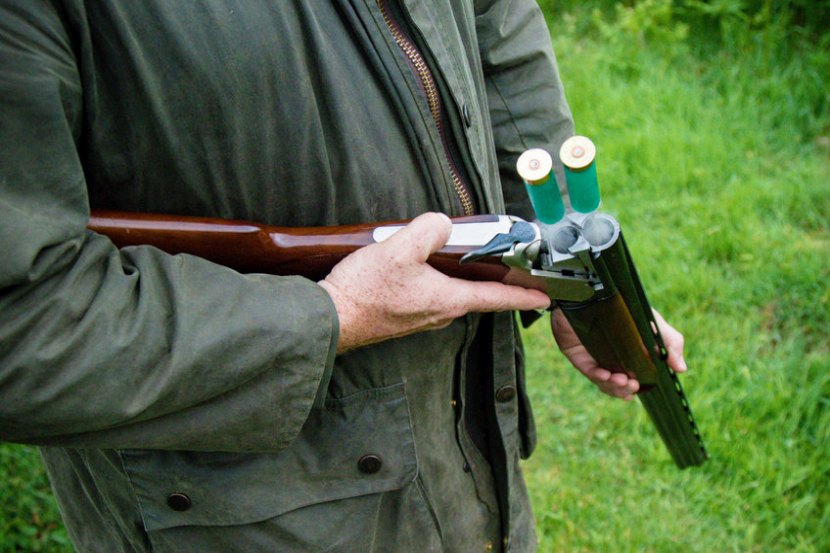 Address, phone numbers, email addresses and IP addresses have reportedly been compromised
Sign in to add your own press release SIGN IN Register

Firearm owners who may have had their personal details leaked online are preparing to take legal action against the online marketplace Guntrader, amid concerns that more should have been done to protect their data.

Lawyers at Simpson Millar who are representing those affected say the breach is ‘particularly concerning’ after it was reported that personal information – including those of farmers and landowners – had been made publicly available by animal rights activists.

Address, precise geolocations, phone numbers, email addresses and IP addresses have reportedly been compromised, and an investigation is now underway to determine the full extent of the breach and its fall-out.

With its headquarters in Hampshire, Guntrader allows farmers, landowners and shooting enthusiasts to buy or sell firearms online, attracting more than 350,000 visitors to its website every month.

Around 111,000 people are thought to have been affected by the breach, and a handful of individuals have now instructed Simpson Millar to begin investigations into whether more should have been done to protect personal information.

Robert Godfrey, Head of Professional Negligence at the firm, said those affected were ‘desperate for answers and reassurance’ given the threatening nature of this particular cybercrime.

He said anyone affected by the breach could have a valid claim for damages against the Guntrader for the distress and potential harm caused by the ordeal.

“A number of individuals who have purchased firearms from the organisation Guntrader have contacted us to express concerns that their private information has been made available to members of the public," Mr Godfrey said.

“In this particular instance the people we are speaking to are worried about their safety, and the safety of their families.

"They are understandably anxious and fearful about how the information may be used further to reports that it has appeared on an animal activist blog."

While Simpson Millar welcomes news that an investigation is underway and that Google has removed the data, Mr Godfrey said the true extent of the damage was yet to be seen.

"Those affected will no doubt be looking for answers and some reassurance that they are safe," he added.

“We are now in the early stages of an investigation to determine whether more could and should have been done to protect their data."