Half of farm tenants 'may be excluded' from new schemes 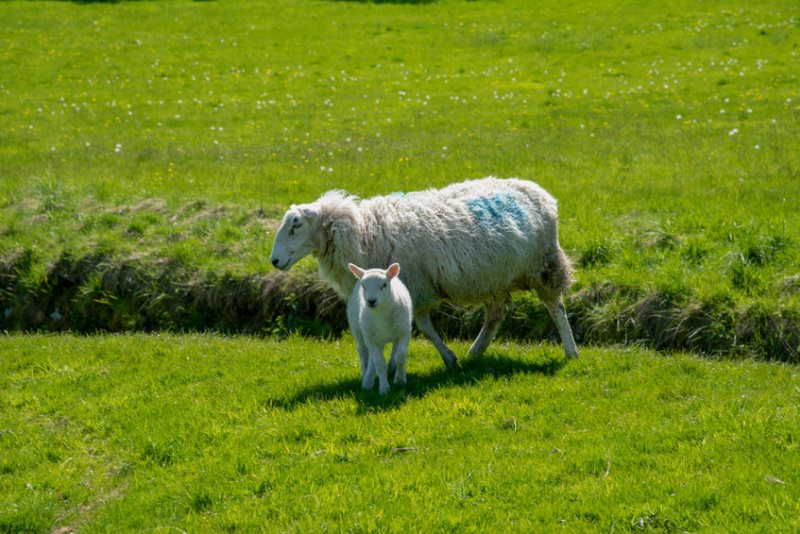 Around half of farm tenants may be excluded from new agricultural schemes that replace the Common Agricultural Policy, the tenanted sector has warned.

Many farm tenants in England and Wales operate under Farm Business Tenancies (FBTs), characterised both by very short lengths of term and restrictive clauses.

The Tenant Farmers Association (TFA) has warned that they may be excluded from new schemes and access to developing markets for carbon and biodiversity offsets.

The new Environmental Land Management Scheme (ELMS) will see farmers paid for work that enhances the environment, such as tree or hedge planting, river management to mitigate flooding, or creating habitats.

But in many cases, tenants are not allowed to enter schemes for the improvement of the environment without their landlord’s consent.

Some landlords reserve the right to take the benefit of new schemes themselves, while others often benefit from private arrangements for carbon and biodiversity offsetting, the TFA says.

“We cannot support a situation where the funding is removed from tenant farmers and is received instead by their landlords," said George Dunn, TFA chief executive.

"Landlords are entitled to receive rent in return for granting exclusive occupation of their land to active farmers.

"They should not be able to capitalise directly through government schemes and other arrangements."

Despite lobbying efforts, the government decided not to include provisions within the Agriculture Act which would have protected access to new schemes for tenants occupying under FBTs.

"The government must now address these issues through the way it designs schemes to protect access for tenant farmers," Mr Dunn said.