Half of farmers face ruin from subsidy cuts, warn experts 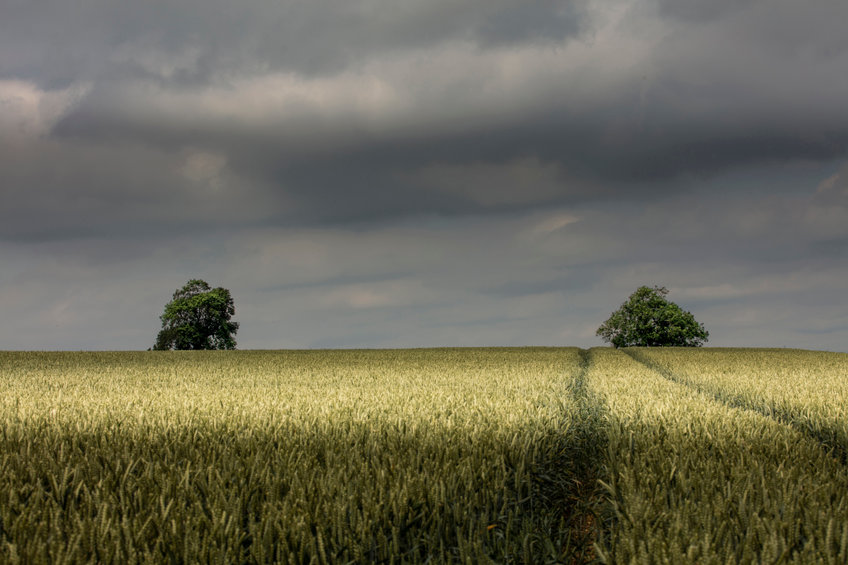 Up to half of farmers could see their profits wiped out within three years due to subsidy cuts, rural business experts have warned.

Under-pressure farmers are being urged to seek help to weather a subsidy shake-up that’s likely to herald the start of big changes to modern farming.

With subsidy cuts at the forefront of a cash, labour and environmental triple whammy, financial specialists say that farmers cannot afford to stick their heads in the sand.

“Our estimate is that at least 50% of farmers could see their profit wiped out," warned Victoria Ivinson, head of the agricultural team at Douglas Home & Co.

"While most may break even, many will be running at a loss once the subsidies are cut. That is a horrifying prospect.

“At the moment, this money is essential to help them smooth out the challenges posed by major weather events, fluctuations in yields and grain prices and many other unpredictable variables.”

The company's stark assessment is based on experience with more than 1,000 of its 3,100 clients operating as rural businesses.

Ms Ivinson, whose husband is a beef and sheep farmer in Penrith, added: “We are entering a decade of massive change across farming and the rural economy.

“Yet subsidy cuts are an even bigger threat to survival, particularly for those with no other income stream or alternative financial support. Frankly, some farmers are terrified.”

The accountant says many farmers are overawed by the complexity of the replacement system, which has not yet been fully fleshed out or explained by the government.

Another common problem is that many are unaware which parts of their business are profitable and which are not.

Ms Ivinson added: “It can be challenging to change long standing farming practices, particularly for those who are passionate about traditional methods.

"In some cases, farmers may need to move away from old enterprises and embrace a new farming mix. However, this ability to adapt and change can help a business survive during such uncertain times.

“Starting now is vital, because this is just the tip of the iceberg. We are in the midst of a climate emergency which means more government regulation is coming.

"Acting now could help farmers reduce the sting for years, if not decades to come.”