Half of Scottish farmers 'unaware' of reduced BPS payments 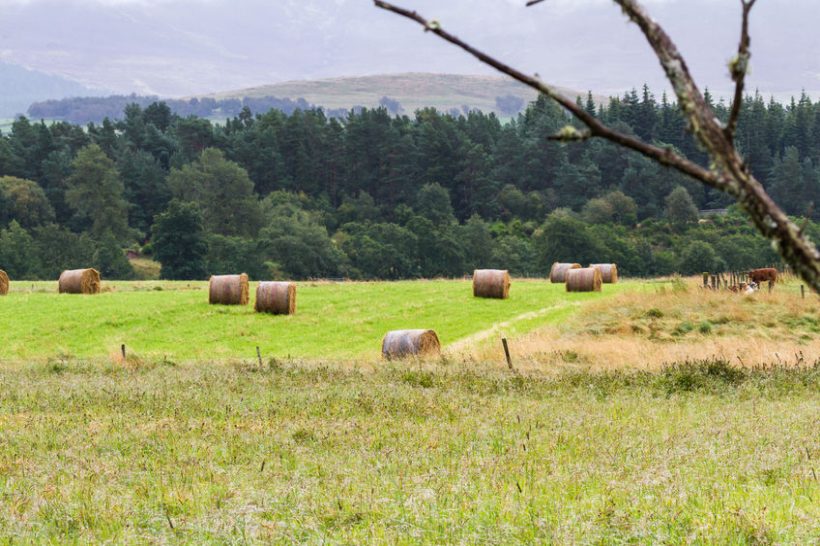 Many Scottish farmers are missing part of their BPS entitlement because they are unaware that their payment has been reduced, according to a land agency.

The Scottish government reported on 21 October that 13,586 BPS payments totalling £333 million have been made this year to farmers and crofters.

But it is estimated that up to 50% of all farmers and crofters in Scotland could be missing out on part of their entitlement.

According to Galbraith, this is because many farmers have not been informed by the Scottish government since 2015 that a deduction has been made.

This could mean a delay in the opportunity to appeal the decisions, the land agency says.

Stewart Johnston, of Galbraith in Aberdeen, says most farmers will check their payment when it comes in, and if it looks to be broadly what they were expecting they assume all is correct.

"But we know of several clients who have had deductions made for a variety of reasons and were never informed of this," he adds.

"Only when they contacted the rural payments department subsequently did it become clear that a deduction had been applied.

"For one farmer, this went all the way back to 2015 and they had never been made aware that 100 acres of land had been deemed ineligible for BPS due to a technicality for the whole of that time.

"It’s a hidden problem because the government is not informing farmers when part of their claim is judged invalid.”

Galbraith reports that the technicalities which may result in an area of land being excluded from BPS would include ineligible land covers, crops or invalid seasonal let agreements.

Farmers have 60 days from receipt of notification of any problem to submit an appeal to the rural payments department.

The department should then reply within 60 days, accepting or rejecting the appeal and specifying the grounds.

Mr Johnston says in many cases the sums involved are not significant, but for some farms it can make a difference to the viability of the business.

"We would advise farmers to check their payments carefully, especially if the amount is less than they expected.”