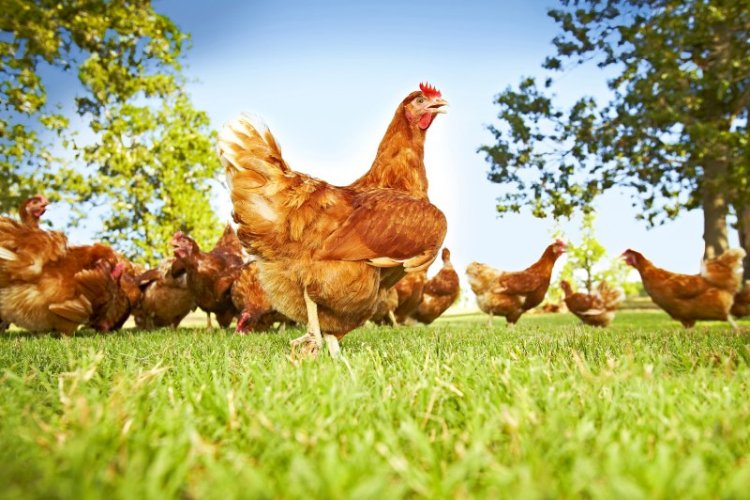 The highly successful Happy Egg free range egg brand is facing the prospect of legal action in the United States.

The action is being pursued by the Organic Consumers Association (OCA), which says that the firm has used misleading advertising claims in using the term pasture raised.

The claim has now been lodged in court in the Superior Court of the District of Columbia.

The Happy Egg brand was first introduced by Noble Foods - the UK's biggest egg company - in 2009, and by 2010 it had established itself as the biggest brand in the UK egg category.

It entered the US market in October 2012 when it launched in more than 240 Kroger and Ralph’s stores in California. The eggs are now on sale in stores across the US.

Happy Egg in the US has been operating independently from Noble Foods in the UK since March 2019.

Happy Egg was the first commercial egg producer in the US to be granted humane certification in the American Humane Association’s ‘Layer Hens: Free-Range and Pasture-raised’ category.

This animal welfare standard requires that each hen must have access to 21.8 square feet of outdoor space during the day, access to sheltered areas at night and during inclement weather. Certification requires compliance with ‘nearly 200 additional science-based standards.’

Despite this, the OCA claims that Happy Egg is misleading consumers. "Surveys confirm that animal welfare practices rank high on the list of consumer concerns," said Ronnie Cummins, OCA's co-founder and director.

"By falsely claiming that the eggs it sells are pasture raised, Happy Egg deceives consumers and diverts consumers' spending dollars from competitors whose eggs come from hens that are truly raised on pasture.

"Consumers who purchase Happy Eggs believing that they are supporting a certain animal welfare standard are being cheated," he said in announcing the legal action.

The OCA says that Happy Egg falsely advertises and promotes its eggs as coming from hens living on over eight acres of pasture.

On cartons, Happy Egg labels its eggs as free range, but on the same label, the company also claims that the hens are pasture raised, says the association.

According to a blog post on Happy Egg's old web site, the company maintains 0.5 birds per acre, fulfilling free range requirements and nothing more, says the OCA.

Happy Egg cartons also bear an implied scale of standards suggesting that its eggs are even better than free range, or meet some higher standard, because they are "Free-est of the Free Range," says the OCA.

In its claim filed with the court, the OCA says that concerns about sustainability, nutrition and animal welfare are leading to more consumers considering how animals are raised.

A "wide segment of consumers" are seeking eggs produced to higher welfare standards, it says.

"Happy Egg knows that consumers concerned with animal welfare and sustainability are more willing to purchase products that meet higher levels of animal welfare standards," says the OCA in its claim.

"Certain agreed-upon industry standards exist to inform consumers about how the hens who produce those eggs are treated," it says.

"These standards have gained prominence and importance over the last decade, as consumers have become increasingly aware of how eggs were produced, including the life-long confinement of hens in battery cages with less than one square foot of space per bird, and no room to stretch their wings or exhibit natural behaviours," it says.

The OCA says that no eggs from Happy Egg meet the standard for pasture raised eggs, which it says is the most attractive standard for consumers concerned about animal welfare and sustainability.

However, the association says that Happy Egg claims on its labels that its hens are "pasture raised on over eight acres". The OCA has submitted pictures of Happy Egg labelling to support its case.

The complaint has been filed on behalf of OCA by Richman Law Group under the D.C. Consumer Protection Procedures Act.