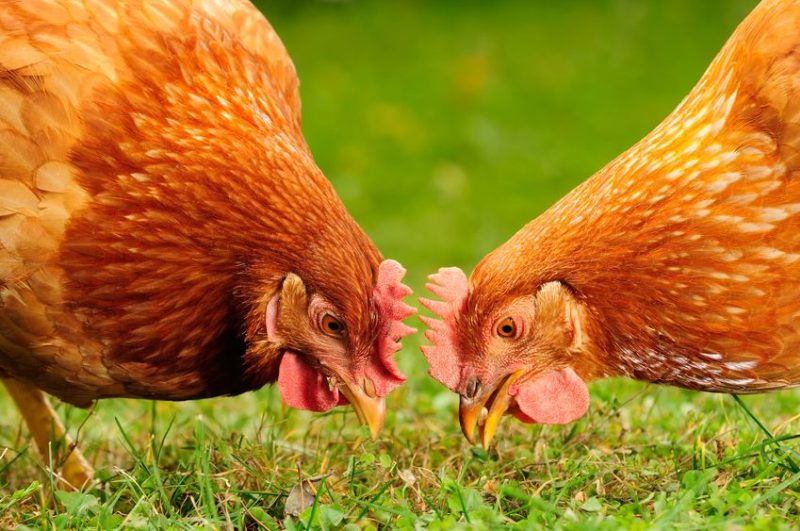 A strategy of adding non-infective bacteria to the environment of hens at a Welsh free range egg farm is reducing ammonia levels that can impact on bird health.

Sensors have been installed throughout the shed at Wern, near Welshpool, as part of the farm’s work as a Farming Connect demonstration site.

These measure ammonia and carbon dioxide levels as well as temperature and humidity in the 32,000-bird shed.

They activate automatic misters to spray non-infective bacteria at set times and when data collected from the sensors identifies spikes.

Aled Davies, of veterinary firm Pruex, said harmless strains of bacteria sourced from soil will replace the harmful bacteria in faeces to prevent uric acid being converted to ammonia.

Ammonia affects the efficacy of vaccines, can cause damage to the throat of chickens and increase mortality rates but, by influencing the environment, bird health can be optimised, he said.

At 77 weeks of age, flock mortality at Wern is 3.7% with birds performing extremely well, achieving 359 eggs per bird with an average egg size of 65g.

But Osian Williams, who farms with his parents, Dafydd and Eleri, and his partner, Nikki, aims to improve efficiency further through this Farming Connect project.

“Egg production is a numbers game, we have to be as efficient as possible," he said.

An environment in a poultry shed is healthy when it contains more harmless bacteria than harmful types.

Bacteria is also being added to water at Wern, to prevent harmful biofilms occurring, and vitamins and herbs will also be introduced to further boost bird health and combat challenges such as red mite.

“We know we can measure ammonia levels over time and by adding non-infective bacteria to the water to improve the quality we can take the pressure off the birds’ immune system," said Aled Davies, who is working on the project with the Williams family.

“Farmers are practical people, if they see a hole in a fence they can fix it, but they can’t see ammonia and bacteria and analysing data allows them to do that.

“We surround hens with faeces, uric acid and ammonia but if we can take the pressure off them by reducing ammonia levels, they will pay us in eggs and there will be less mortalities."