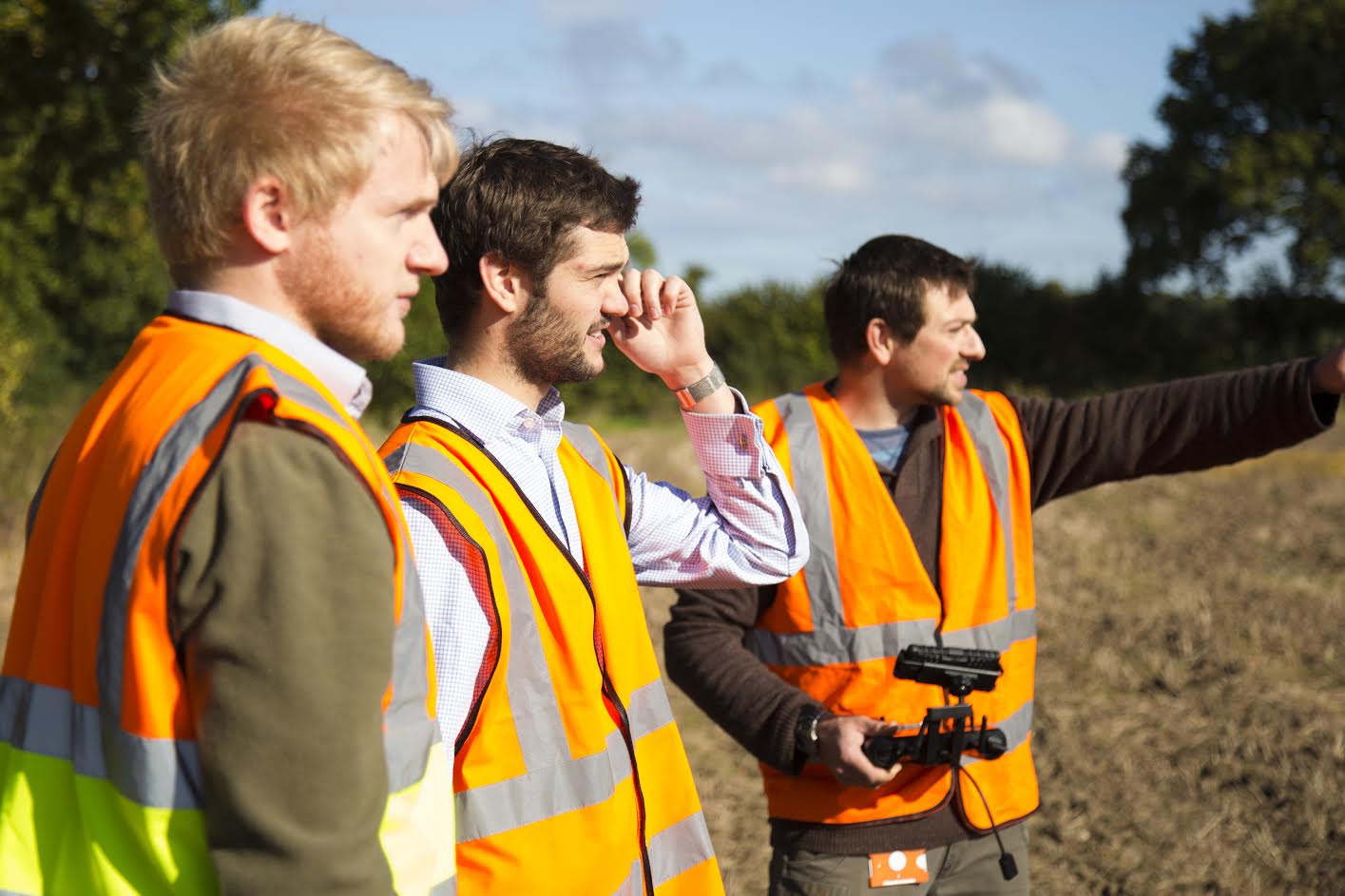 In a world-first, agricultural university Harper Adams is attempting to grow and harvest a hectare of cereal crops; all without stepping a foot into the field.

The project entitled ‘Hands Free Hectare’ has recently got underway, with the engineering team having to create their first autonomous farming machinery, ready for drilling a spring crop in March.

Kit Franklin, one of the researchers, said: “As a team, we believe there is now no technological barrier to automated field agriculture.

“This project gives us the opportunity to prove this and change current public perception.

“Previously, people have automated sections of agricultural systems, but funding and interest generally only goes towards one single area. 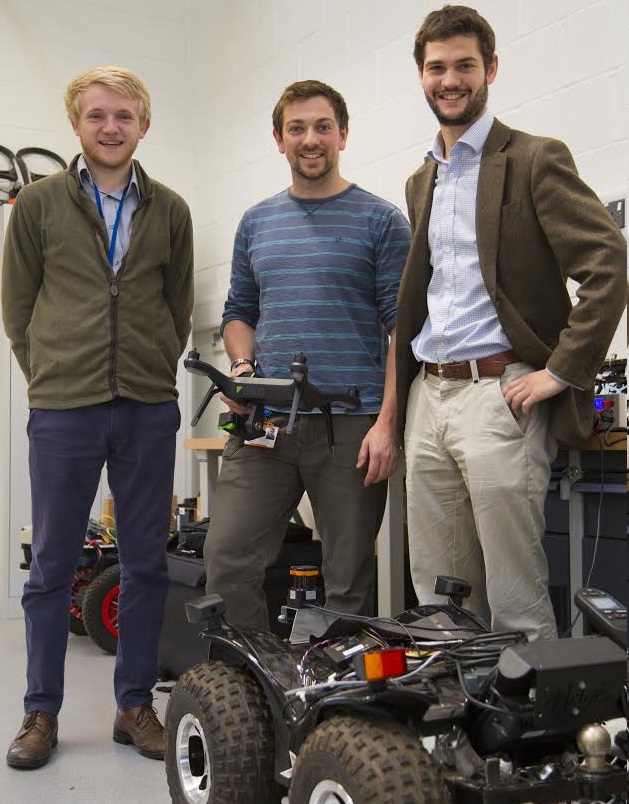 “We’re hoping to string everything together to create one whole system, which will allow us to farm our hectare of cereal crop from establishment to harvest, without having to go into the field.

“We are confident that we are going to be successful implementing current open source technology, but obviously there is an element of risk.

“This is the first time in the world that this has been done but pushing boundaries is what engineering research is about.

“We will be using small-scale machinery that is already available on the market, and adapting these in the university’s engineering labs ready for the autonomous field work.

“We will be drilling a spring crop in March. April to July will comprise crop husband activities with remote agronomy and autonomous application of required inputs and then harvesting in August and September.”

On why this project is important, Kit added that automation is the future of farming.

"We’re currently at a stage where farm machinery has got to unsustainable sizes.

“Over the years agricultural machines have been getting bigger increasing work rates. This has suited the UK's unpredictable climatic working windows and reduced rural staff availability.

“But with these larger machines, we are seeing a number of issues, including reduced soil health through compaction which hinders plant growth, as well as reduced application and measuring resolution, critical for precision farming, as sprayer and harvesting widths increase.

“Automation will facilitate a sustainable system where multiple smaller, lighter machines will enter the field, minimising the level of compaction.

“These small autonomous machines will in turn facilitate high resolution precision farming, where different areas of the field, and possibly even individual plants can be treated separately, optimising and potentially reducing inputs being used in field agriculture.

“It’s not about putting people out of jobs; instead changing the job they do. The tractor driver won’t be physically in the tractor driving up and down a field.

“Instead, they will be a fleet manager and agricultural analysts, looking after a number of farming robots and meticulously monitoring the development of their crops.”