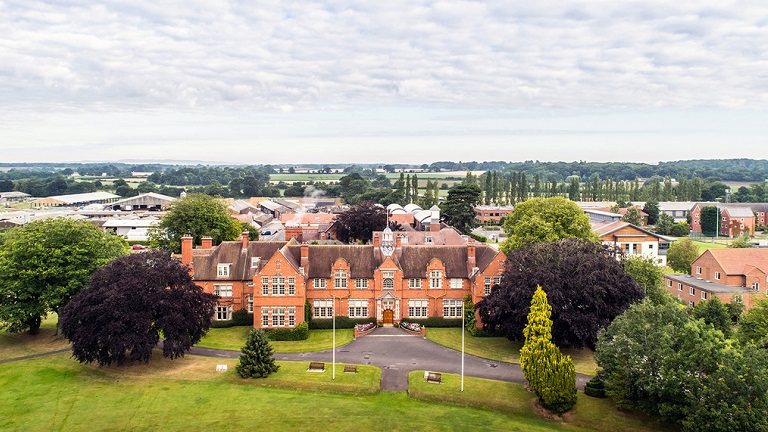 Harper Adams University has climbed the ranks in the UK’s Complete University Guide 2023, while keeping its position as the UK’s best modern university.

The guide, which ranks 130 UK higher education institutions, is based on factors including student satisfaction, research quality and intensity, and graduate employment prospects.

In the subject rankings, the land-based college is placed fifth this year for Agriculture and Forestry, rising five places from its top ten ranking last year.

The university reaching the top ranking for this subject is Queen's Belfast University, followed by Royal Veterinary College, University of Nottingham, and Aberystwyth University.

Responding to the improved rankings, Harper Adams vice-chancellor, Professor Ken Sloan, said it was 'another great result' for the university.

"It continues our run as the highest-rated modern university, and rising once again in the rankings is a testament to the hard work and commitment of our students, employees and partners.

“Our students go on to key roles across a diverse range of agri-food, veterinary and related organisations," he added.

"We’ll continue working to produce both cutting-edge, impactful research, and highly-skilled graduates, to help meet the global challenges our industries – and our planet and its population – face.”

The guide comes after the university opened its new Veterinary Education Centre last year, and work is underway to support the second phase of upgrades for its veterinary courses.