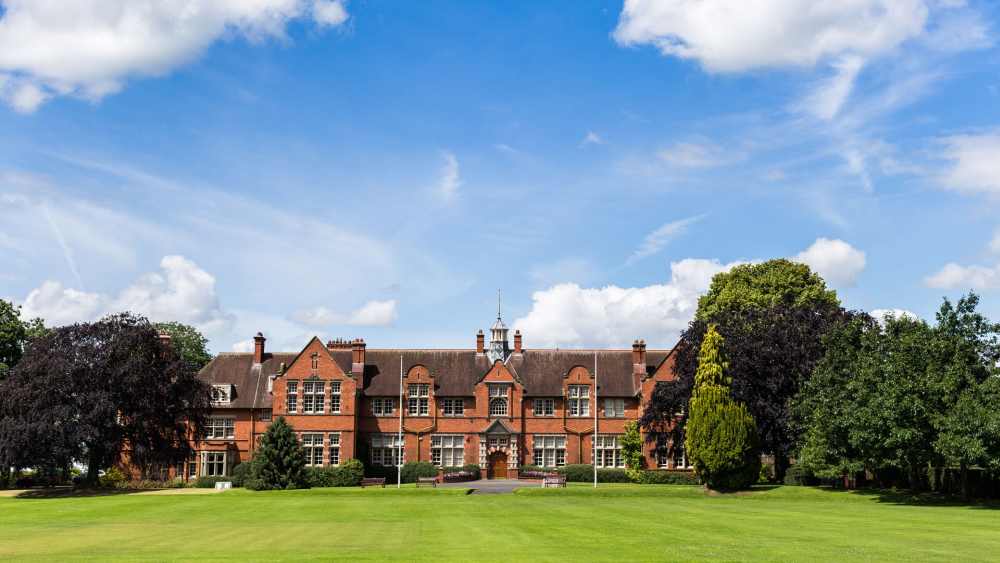 Harper Adams is joint first university in England and joint third university in the UK for student satisfaction, a new survey has revealed.

The opinions of students graduating this year form the basis of the National Student Survey, published earlier this week.

Harper Adams, which offers agricultural and food courses, scored an overall satisfaction rate of just over 90 per cent.

This means it is the highest rated university in the West Midlands.

The specialist university also scored top overall, among the UK’s universities, in the academic student support section of the survey.

Further areas of note include outstanding levels of satisfaction with the Agricultural Engineering, Animal Health and Welfare, Animal Science, Food and Consumer Studies honours degree programmes, which all returned a 100 per cent overall satisfaction rating.

Vice-Chancellor, Dr David Llewellyn said: “We were delighted to see that our students graduating this year had commented so positively about their experience at Harper Adams.

“The feedback from the National Student Survey will provide some valuable insights for our future planning.”

The university made international headlines in 2016 when its Hands Free Hectare project became the first in the world to grow, tend and harvest a crop using only autonomous means.