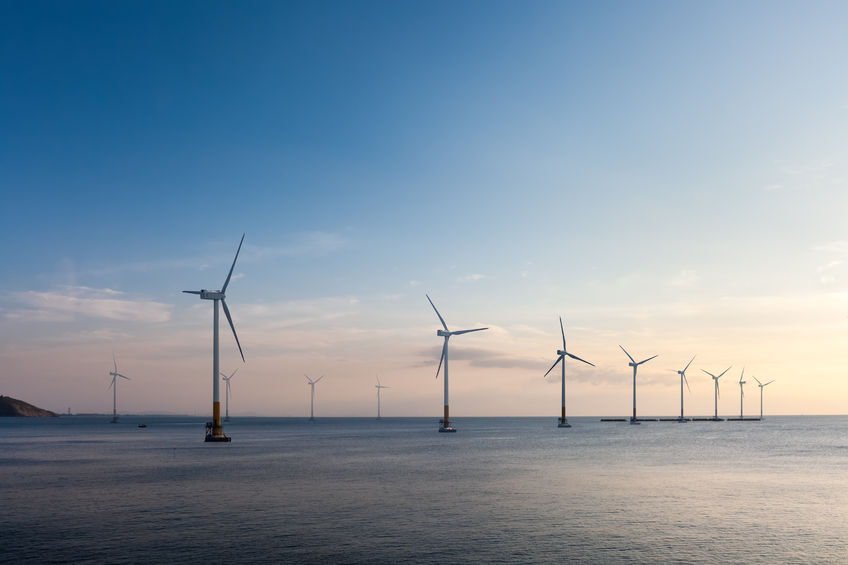 The heads of terms sets out the terms of the commercial transaction agreed in principle between parties in the course of negotiations.

In this instance, it relates to the proposed onshore infrastructure construction work associated with the Norfolk Vanguard and Norfolk Boreas Offshore Wind Farm projects by Swedish energy company Vattenfall.

These involve the installation of underground electricity cables from the coast in north east Norfolk to a site close to the village of Necton, near Swaffham, where a substation will be constructed to allow the electricity generated by the new wind farms to be distributed into the UK National Grid distribution network.

The wind farms could generate up to 3.6GW when up and running in the mid 2020s – enough energy to power the equivalent of 2.6 million homes.

But Norfolk's landowners, farmers and local community leaders have previously spoken about their concerns over the forthcoming construction of the offshore wind farms.

Farmers are angry at the prospect of their land having cables running underground, thus affecting their ability to work.

Over the last 12 years, Churchgates' property solicitor Fraser Paskell has worked with the developers of both Sheringham Shoal and Dudgeon Offshore Wind Farms, both based in the North Sea off the coast of Norfolk.

He has developed both Heads of Terms and Option Agreements involving over 80kms of land in Norfolk affected by the development of the onshore infrastructure associated with both projects.

"The developer typically produces terms which not only cover the commercial compensation arrangements for land use and disruption, but which also seek to provide the developer with the greatest possible flexibility in the way in which the construction work is executed," Mr Paskell explained.

"For this project, the developer is seeking an option lasting 10 years; add to that the period of construction for two potential projects and that is a very long time for the work of a farm to be disrupted.

"It is, therefore, of great importance that the Heads of Terms and subsequent Option Agreement are, in so far as is possible, tailored to suit individual circumstances of each landowner.

Mr Paskell added: "The issues to be considered, apart from compensation, include site access, temporary roadways, horizontal directional drilling under protected areas of woodlands and rivers, care of soil and drainage, to list but just a few."