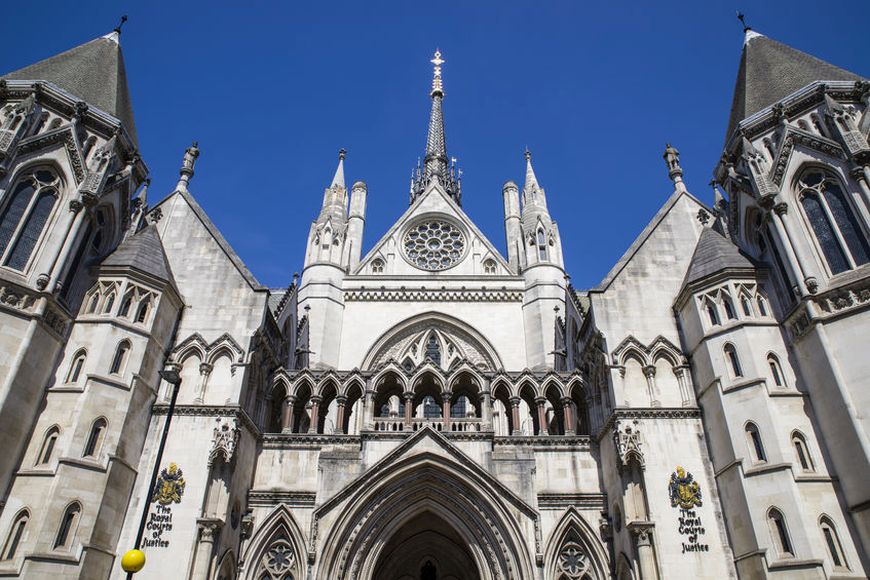 A nitrate vulnerable zone (NVZ) designation will be rolled out gradually across the whole of Wales, which started from 1 April.

But NFU Cymru has frequently slammed the 'heavy and disproportionate' rules which would in turn 'punish' the whole farming industry.

The union set out its position that Welsh government had 'acted unlawfully in failing to take into account all relevant information when undertaking its Regulatory Impact Assessment'.

It also challenged Welsh government’s 'failure to include in the regulations a derogation from the applicable nitrogen limit for farmers with 80% or more grassland'.

NFU Cymru president John Davies said: “The issues we have raised amount to arguable grounds which merit consideration at a substantive hearing.

"NFU Cymru does not take this action lightly but has done so on behalf of NFU Cymru members, farmers and rural businesses across Wales."

Work will now be undertaken in line with High Court directions to prepare for the hearing.