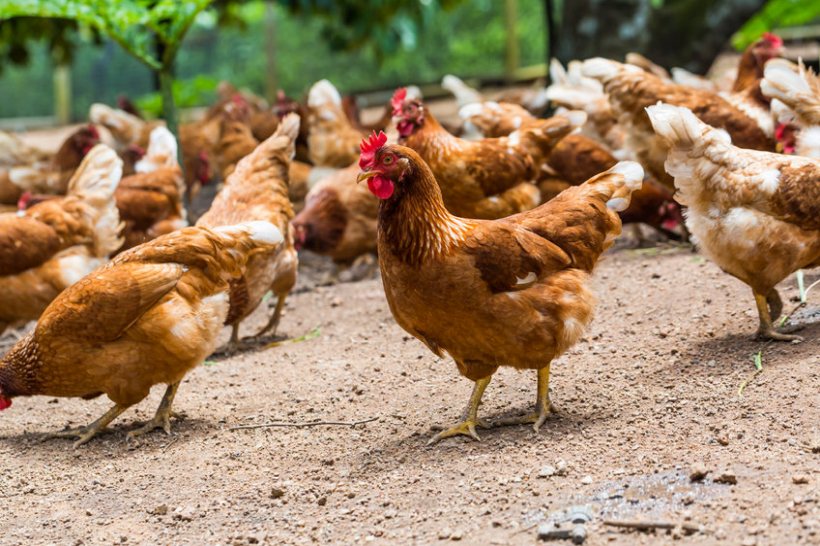 Highly-pathogenic bird flu has been recorded in poultry on a farm near Newcastle Upon Tyne, the government has confirmed.

Avian influenza of the H5N1 subtype was confirmed in birds at a premises near Byker on Tuesday (25 January).

A 3km Protection Zone and 10km Surveillance Zone has been put in place around the premises, Defra said, with all poultry humanely culled.

The government has confirmed 71 cases of avian influenza in England since the start of the winter bird flu season, which started in late October.

It comes after NFU Scotland recently called on keepers to sign up to the poultry register as the virus was still of 'huge concern'.

This is despite the lifting of all protection and surveillance zones associated with infections recorded earlier this winter in Scotland.

"All bird keepers, whether you only have one or two hens or thousands, must keep birds indoors and follow strict biosecurity measures to limit the spread and eradicate the disease.

“Let’s all do our bit to help those who supply Scotland with our eggs and poultry meat,” Ms Middleton said.

She said the UK had experienced an 'unprecedented' bird flu outbreak. "The disease is highly lethal for poultry and the infection is still with us," the chief vet added.

"I urge people, especially those who own birds, to be more vigilant than ever for signs of the disease and take action to protect their birds.

“People who own birds have a crucial role to play by being on the lookout for signs of disease and if they see anything they are concerned about then reporting it.

“Having excellent biosecurity measures in place is the very best thing that can done to protect birds, otherwise they are at risk.”