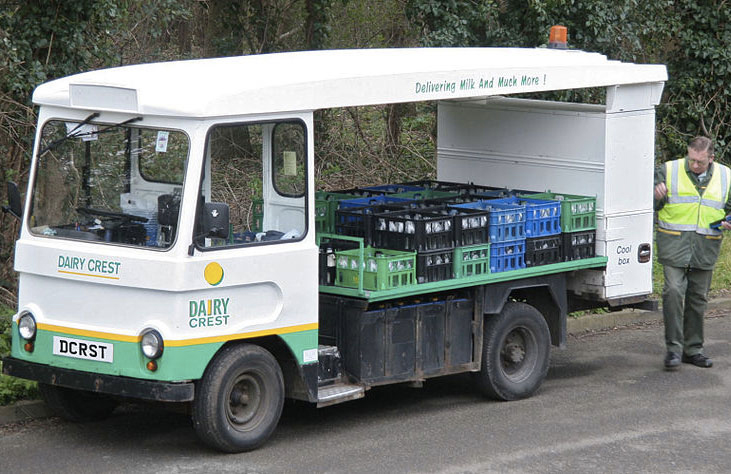 The company's stock fell as much as 3.1 percent to 597 pence in early trading, making it one of the worst performers on FTSE mid-cap index

Dairy Crest, the maker of Utterly Butterly, Clover and Cathedral City Cheddar cheese expects net debt to be 'somewhat' higher than last year due to rising milk and cheese prices in Britain.

The company's stock fell as much as 3.1 percent to 597 pence in early trading, making it one of the worst performers on FTSE mid-cap index.

"We have seen further milk cost inflation since the half year and have now announced increases in the price paid to farmers of 8.28 pence per litre since June 2016", Dairy Crest said.

Dairy Crest said that "these movements inevitably result in a short-term working capital outflow and, as a result, we now expect year end net debt to be somewhat higher than 31 March 2016.”

Chief executive Mark Allen said: "The business has continued to make progress during the quarter. Our brands have performed well supported by successful innovation and brand investment.

However, the outlook for the UK economy is highly uncertain and consumer demand for non-essential items could come under pressure. Dairy Crest trades at a premium to its historic valuation, which indicates that its share price could fall over the medium term.