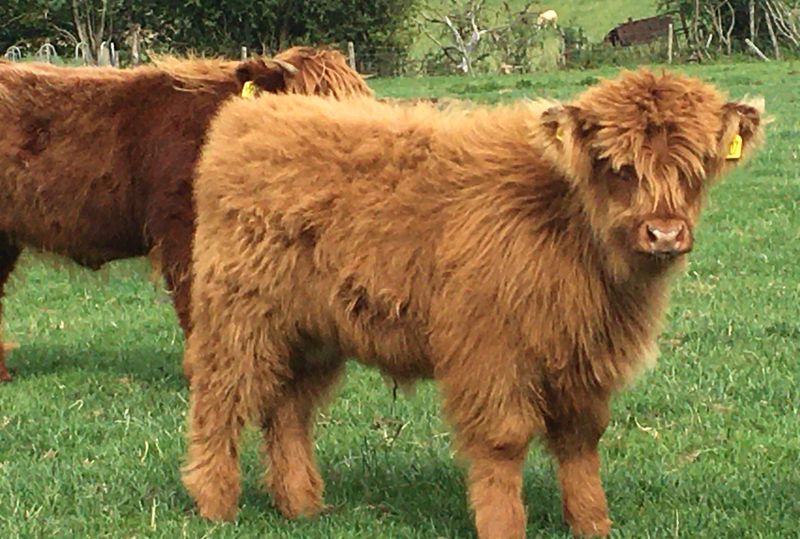 Farmers across the UK have taken part in a Highland cattle photograph competition which was set up to raise much-needed funds for agricultural charities.

The demise of summer shows and the difficulties being faced by charities, whose income has been drastically cut because of Covid-19, prompted the Highland Cattle Society to take action.

In July a photographic competition was organised to raise money for the agricultural charities RABI and RSABI.

Photographs arrived from all over the UK and Europe for the 8 classes from calf to senior bull.

The championship was taken by Caradog Fold in Wales with their cow Marina of Borland, and the Reserve Champion to Allanfearn Fold based in Rossshire with their bull Rob Ruadh of Gartchonzie.

The cattle did not have to be ‘dressed’ for a show or even on a halter, giving opportunities for farmers to participate and show off their cattle.

Two Highland Cattle Society judges were selected. Stuart Campbell stockman of the Cladich Fold (based in Argyll), whose bull took championship in the Oban show and sale in February and Daniel Rowbottom whose Kelby Fold cattle had many champions. 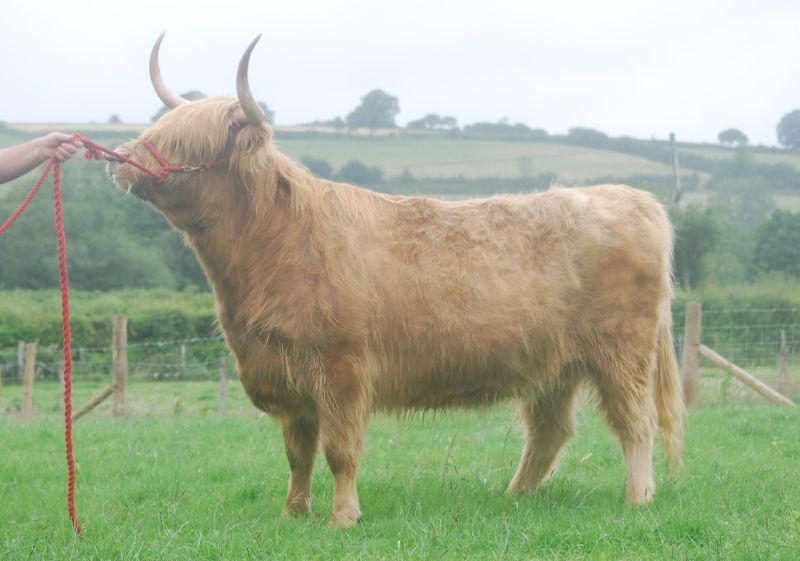 The cattle did not have to be ‘dressed’ for a show or even on a halter, giving opportunities for farmers to participate and show off their cattle

Mr Campbell said: “In some classes we had over 20 entries, far more than in a normal show. We were so pleased with the standard of cattle, many of whom we would not normally see.

"It was really difficult to choose the winners. We have also learnt to use some new technology – not normally used when judging cattle.”

The Highland Cattle Society is a charity whose mission is to preserve and promote this heritage breed which has recently been placed on the Breed at Risk Register.

Breed secretary Anne-Marie Tompson said it was 'important' that Highland Cattle genetics were preserved for the future and as many cattle as possible were registered with the society.

"In the future, our cattle will be important in the move towards environment based schemes, having a dual role of producing high quality beef, generating an income from poor quality land, as well as conserving biodiversity.”

“We were so pleased that our members wanted to support these important charities that do so much for the rural community,” she added.