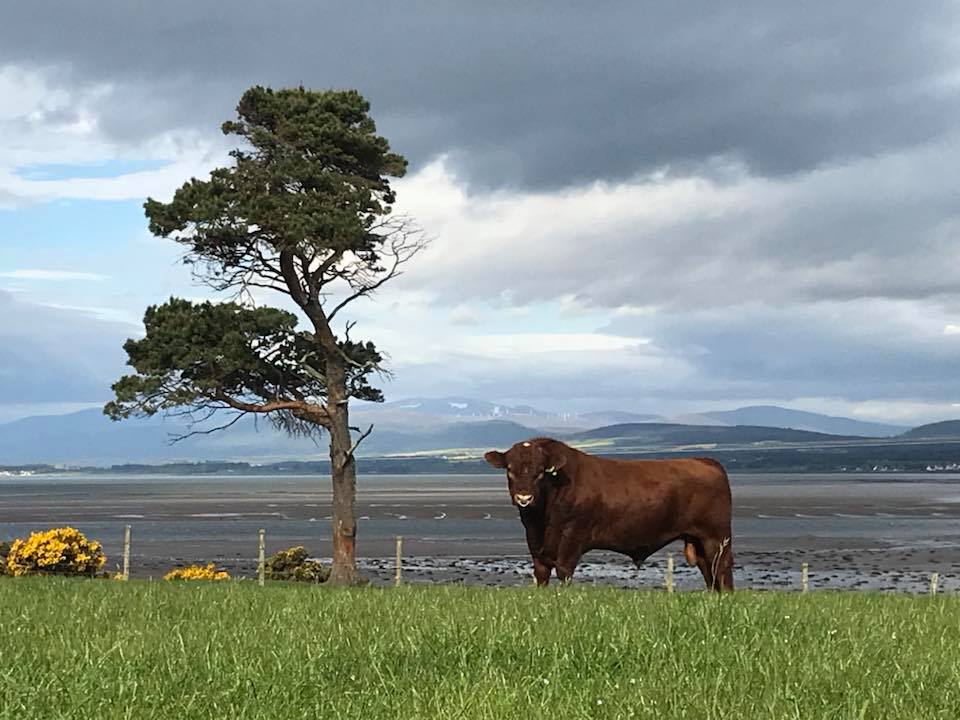 Innovative livestock farmers are set to hold their first online pedigree Beef Shorthorn and Luing breeding cattle sale in January 2021 following the success of their 'yourbid' ram sale in August.

The Scott family at Fearn Farm, Tain, Highlands, will use the New Zealand-developed system to provide integration of in-person and online bids through one platform.

It also allows buyers to buy stock from their office, tractor seat, or on-farm subject to government guidelines, and where social distancing measures will be adhered to.

The system was developed by David and George Giddings of Meadowslea Genetics, New Zealand, who integrated an online bidding option for their stud Angus female sale earlier this year while in lockdown.

After seeing the success of the sale, Fearn Farm teamed up with the McGowan family of Incheoch, Blairgowrie to bring the Helmsman style online auction system to the UK for the first time in summer.

“We first used yourbid earlier this year for our on-farm ram sale and found it worked really well for our system. Like a silent auction, all lots are offered for sale at the same time,” explained John Scott.

“The main difference is the online sale will only come to an end when there are no further bids on any lot.”

In total, 42 animals will be offered for sale with videos of the cattle and a detailed catalogue including performance figures, genetics and weights available from 4 December.

Mr Scott said: “We believe in our product and are delighted that we can use this platform once again in the UK, giving farmers the opportunity to buy the genetics they need to drive their herds forward in uncertain times.”

The family currently run 100 pedigree Shorthorn cows under the Fearn prefix which was founded in 1995.

The Scotts explained how the upcoming sale will give buyers the chance to purchase stock with genetics linking to some highly sought bloodlines. 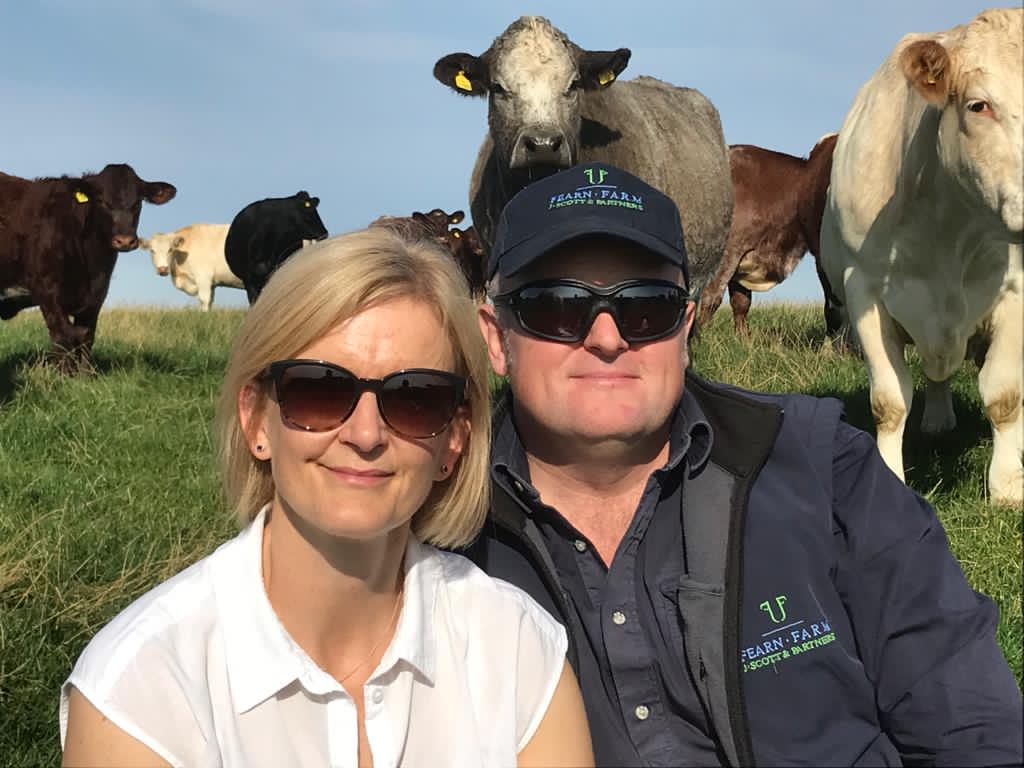 “We have several bull and heifer lots sired by Fearn Godfather, who was originally sold for 10,000gns, then bought back three years later at auction for 20,000gns," Mr Scott said.

“He is one of the highest performance recorded animals in the breed and is a trait leader for calving ease; 200, 400- and 600-day weights; carcass weight and rib fat.

“Other sires include Fearn Elmer - who needs no introduction - with sons selling privately to 10,000gns, averaging over £5,000 for 25 sold to date and his daughters are breeding extremely well within the herd.

“He is possibly the easiest fleshing bull that we have bred at Fearn, with one of his sons likely to be retained for our own use next year.”

Both these herds have been founded on the renowned Cadzow Bros Luing genetics.

All of the cattle for sale have been produced on grass and forage-based diets. Stock are part of Johnes level 1 and BVD accredited herds and have been double vaccinated for BVD, with the heifers also vaccinated for Lepto. All bulls forward will be semen tested prior to the sale.

The sale will go live on 12 January 2021 and run until 22 January. Potential buyers can visit the farm to view stock by arranging an appointment for any of the following dates - 29 December, 8 and 15 January.

Bidding will be up and running online for ten days before the sale, but, according to John Scott, things should get interesting in the last hour or so on sale day.

"We expect that Covid-19 will encourage most bidders to operate from home but wanted to make it possible for those who want to be here to do so," he said.