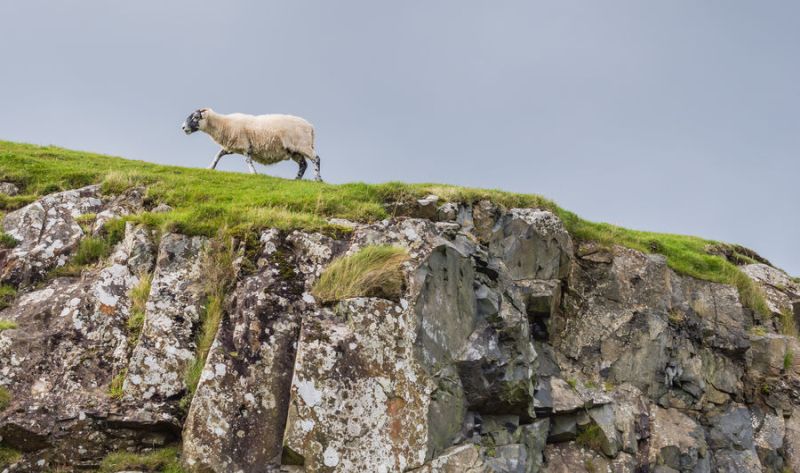 Any breach in the scheme can mean the imposition of a significant penalty, NFU Scotland warns

Scottish farmers and crofters have been reminded to apply for the Scottish Upland Sheep Support Scheme and to avoid common breaches.

The scheme, which is seen as a vital source of support for a number of hill sheep farmers, opened on 1 September and closes on 30 November.

NFU Scotland is urging those applying to bear in mind some of the more common breaches.

Any breach can mean the imposition of a significant penalty against the amount being claimed.

One of the most common breaches over the last few years has been that animals have not been retained on the registered holding during the retention period.

This could be if they have been sold or died without recording, or just not present during inspection.

When registering for the scheme, NFU Scotland urges farmers to enter all the locations which will be used for the registered ewe hoggs during the retention period on their claim form.

If sheep are to be moved to a place other than that given on the claim form, the RPID area office must be notified in advanced and in writing of this additional retention location before the movement is made.

The other most common breach which has resulted in scheme penalties has been incidents of animals incorrectly tagged.

Finally, NFU Scotland says that ewe hoggs must be less than 12 months old at the start of the retention period.

They must be fully electronically identified with two matching identifiers prior to the submission of the claim and recorded in the holding register.

NFU Scotland LFA Chair Robert Macdonald said: “SUSSS is a vital source of support for a number of hill sheep farmers and it is important that they do not miss out on some of that money because of easily avoided mistakes.

“Many of the breaches which have incurred penalties in the past have either been from lapses in bookkeeping or not using the appropriate tags.

“It is important that those applying take their time and make sure they are not in danger of being penalised and losing a percentage of their payment.

“This support is not only important for farmers and crofters producing a fantastic product from some of the toughest farmland, but also to the local communities which see a huge amount of reinvestment from these businesses,” he said.

Applications for the scheme close on Saturday 30 November.