Hill farming support worth £65m 'must be reinstated' 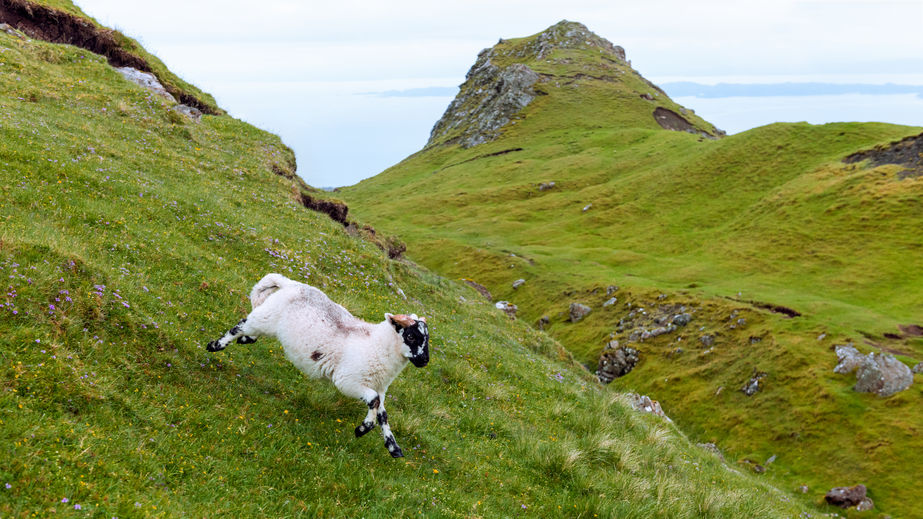 A scheme that supports Scotland's upland farmers must be fully reinstated to £65m from next year, farmers have told the Scottish government.

Accounting for 86% of Scotland’s agricultural land, 90% of its sheep and 83% of its beef herd, hill farming is seen as the backbone of Scotland’s red meat industry.

NFU Scotland is calling on Scottish government to recognise the value of active farming and crofting in these areas.

Upland farming is 'critical' in the delivery of the rural economy, local jobs, carbon sequestration, thriving communities and cultural heritage, the union says.

To safeguard their contribution, the Scottish government has been told to 'urgently retain' LFASS from 2021 with a £65m budget and reinstate LFASS 2020 payments made in spring 2021 to 100% of 2018 payments.

SUSSS must also be retained, the union says, with the added safeguard on the number of ewe hoggs claimed limited to 20% of the ewe flock to ensure better targeting to those most reliant on Region 3 land.

NFU Scotland President Andrew McCornick called on the Scottish government to 'act with urgency' and use its new powers in the Scottish Agriculture Bill to unpick the continuation of EU regulations that would see the demise of LFASS.

"The importance of LFASS payments through what will be a turbulent period for LFA farmers and crofters cannot be overstated," he added.

“The key ask for these businesses is the full reinstatement of LFASS support until at least 2024, moving away from the disruption and uncertainty we have seen around LFA support in recent times.

"Next year presents a clear opportunity for Scottish government to fully deliver on its commitment to LFA over the next few years."