Historic Cornish farm on market for first time in 20 years 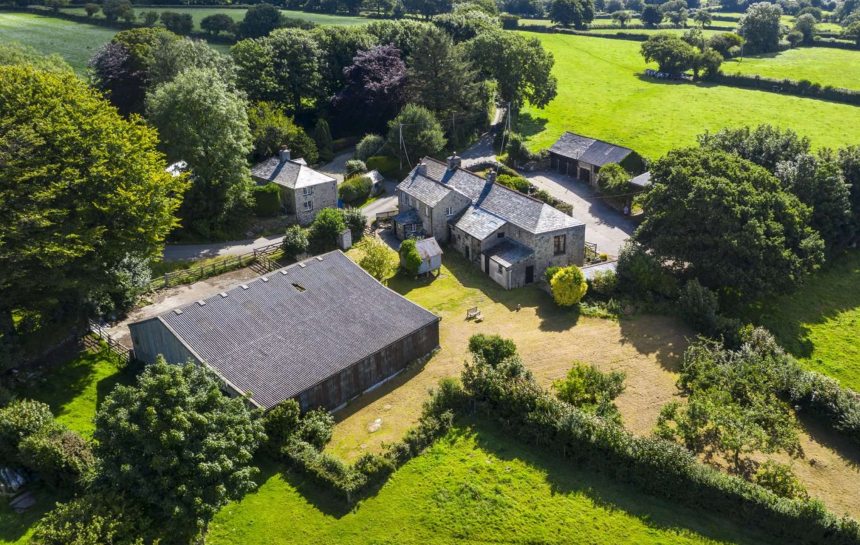 The historic farmstead is for sale with planning permissions (Photo: Savills)

A historic Cornish farmstead extending to over 11 acres has come to the market for the first time in 20 years.

Trefuge Farmhouse includes a selection of traditional and modern outbuildings, benefitting from consent for conversion.

The farm, located near Coad’s Green, Launceston, includes 11 acres of fenced pasture, and further land is available by separate negotiation.

It comes with a Grade II listed, stone-built farmhouse and attached former mill, which are currently used as one dwelling.

If required, permission has been granted for the sub division of the farmhouse into two dwellings with living accommodation over two floors. 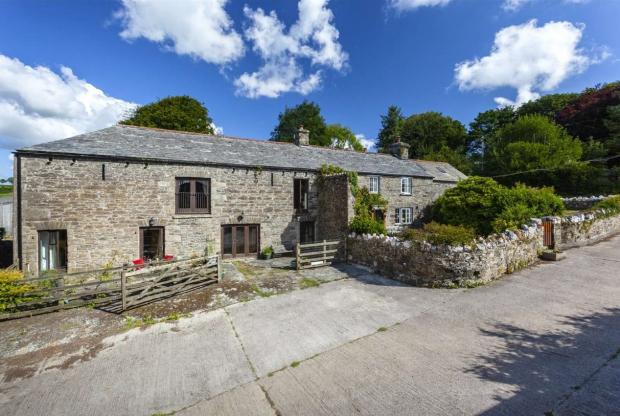 A two storey stone former stable and carriage house attached to the main house is included in the proposed permission which allows for a self-contained, one bedroom cottage exclusively for holiday use.

In addition there is a detached stone barn, which is not Listed, and has consent to be converted and extended into a secondary dwelling with full residential consent for a three bedroomed unit.

Chris Clifford, property agent for Savills, said the sale represented a rare opportunity to refurbish and reconfigure a traditional farmstead.

He said the buyer could "create a characterful home with secondary accommodation and opportunities for income generation and multi-generational occupancy if required." 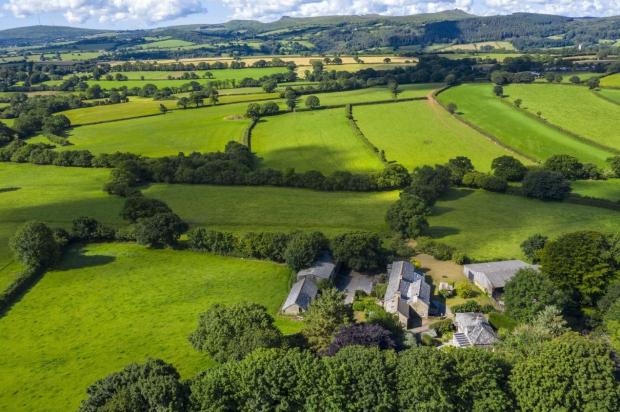 Within the grounds there are two modern detached barns, situated to the north and south of the farmhouse.

There is also a Grade II Listed former granary within the gardens to the rear of the farmhouse.

Planning permission has been granted to convert the modern barn to the south of the farmhouse into garaging and storage areas.

There is a former mill pond, which is fed from the farm's private freshwater spring and this runs to the remains of an overshot waterwheel, situated beneath the workshop area attached to the former mill.