Historic farm dating back to Saxons now on market 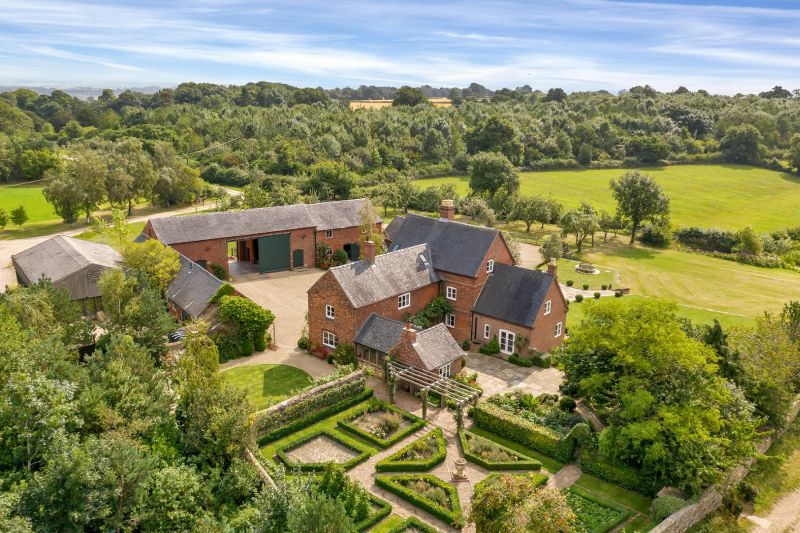 A Derbyshire farm dating back to the Saxons, which has had just four owners in its history, has been placed on the market.

Daniel Hayes Farm, near Ashby, has been transformed into an ecological and conversation haven by its owner in a 20-year “labour of love”.

The 280-acre farm has undergone major conservation works, including the planting of more than 250,000 trees and the preserving and rebuilding of its medieval features.

It is being brought to the market by property agency Fisher German and Parry Land and Property.

It has also welcomed people through its not-for-profit rural training programme, which provides an opportunity for the local community to learn rural skills.

Owner Andrew Moseley purchased the farm around 20 years ago at a time when it was being run as a commercial, arable and dairy farm.

Despite having no farming background, it was his love of the countryside and conservation which inspired his plan to restore the site’s past and create a conservation, farming and forestry estate. 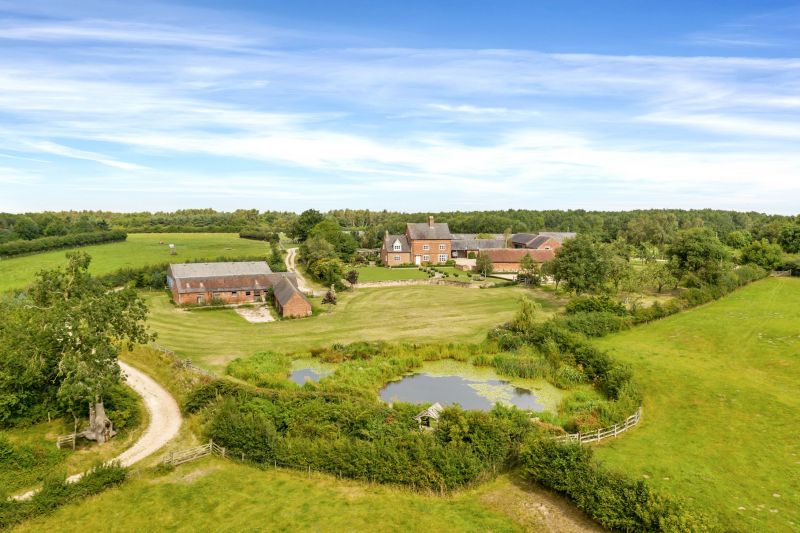 Owner Andrew Moseley purchased the farm around 20 years ago at a time when it was being run as a commercial, arable and dairy farm

It has also seen the restoration of traditional hay meadows and the rebuilding of seven lost ponds, as well as restoration of the historic house, parts of which date back to the 1500s.

Much of the site’s history has also been restored with the support of a local history group, including the rebuilding of a medieval trout pond and a historic water pumping system from the 1900s.

Archaeological finds by the group including Elizabeth I silver coins and stone age tools which are now on display in national museums.

Mr Moseley is now selling the farm due to health reasons and hopes to find a new owner who will continue to cherish it. 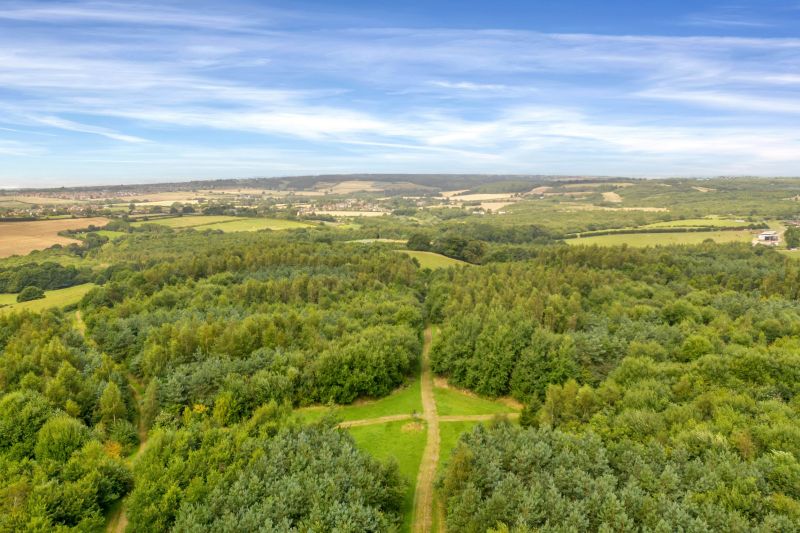 He said: “I had a vision right from the beginning. It was a beautiful site, but time and neglect had taken their toll - it needed someone to take it on and care for it.

“I just happened to be driving past when the sale sign went up. The right site and the right man with the right skills all at the right time. So began the restoration and 20 happy years of my life.

“I’ve absolutely loved my time on the farm and I’m immensely proud of it. We have some of the best woodland and the rarest wildlife in the county."

Daniel Hayes Farm includes a five-bedroom farmhouse, a range of traditional outbuildings and a number of modern farm buildings.

Richard Gadd, of Fisher German said the farm was 'quite a unique property' that had been 'meticulously managed and improved' by the current owner.

“The property is likely to appeal to buyers including those looking for a unique country estate with significant conservation and amenity value or those looking to create a private equestrian holding, with conversion potential in the outbuildings.

“The property will also likely attract individuals seeking a private ringfenced country residence in a most accessible location.”