Historic livestock farm with link to Napoleon on market 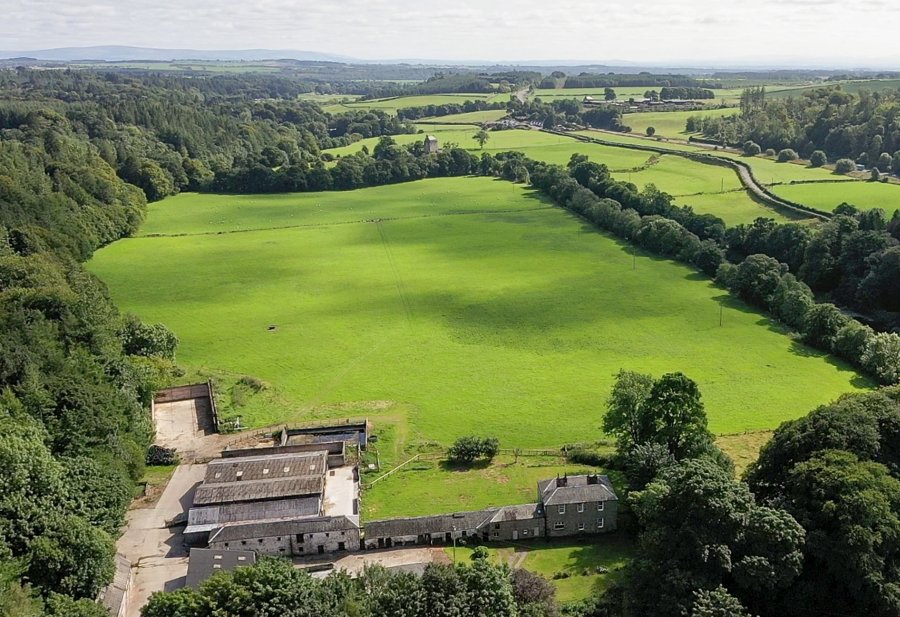 The farm, located near the Scottish-English border, extends to approximately 64 acres in all

A historic livestock farm with a link to Napoleon and the Battle of Waterloo has now come onto the open market.

Glencartholm Farm, situated in Dumfries & Galloway close to the English border, was historically a dairy farm, with a B-listed farmhouse, productive land and fishing rights.

The farm extends to approximately 64 acres (25.9 hectares) in all, with the majority of the land classified as Grade 3(1) by the James Hutton Institute.

Notably, the farmhouse features an inscription commemorating the Waterloo Campaign and the defeat of Napoleon.

It reads: “Founded the day the Allies entered Paris the 31st day of March 1814. Finished the 6th day of July 1815 when the Allied armies under Marshals Blucher and Wellington again entered Paris.” 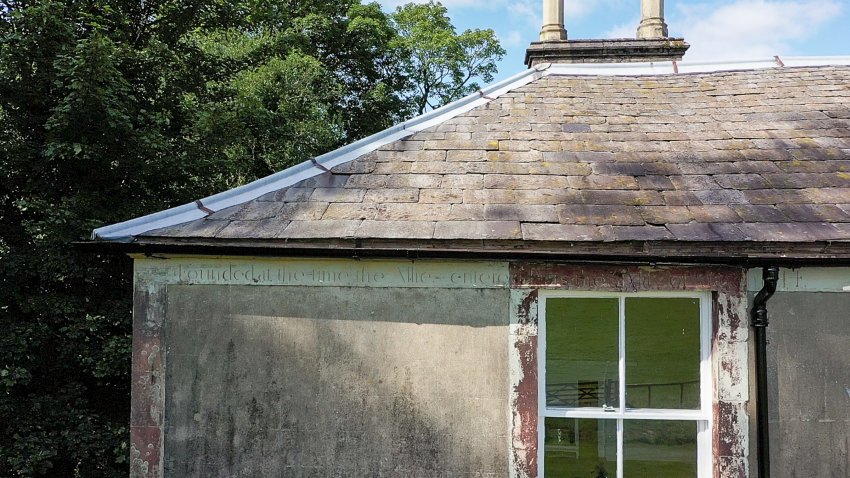 The farmhouse features an inscription commemorating the defeat of Napoleon

Rebecca March, who is handling the sale on behalf of estate agency Galbraith, said: “This is a rare opportunity to acquire an attractive farm with a handsome traditional farmhouse.

"The link to Napoleon and the Battle of Waterloo is fascinating and one imagines the family were patriotic."

The land at Glencartholm Farm is suitable for cropping, taking multiple cuts of grass silage or productive livestock grazing.

There are also a range of traditional and modern agricultural buildings.

Ms March added: "The purchaser will be able to enjoy a lifestyle in a scenic rural area offering an endless variety of possible enterprises in addition to farming, subject to planning consent." 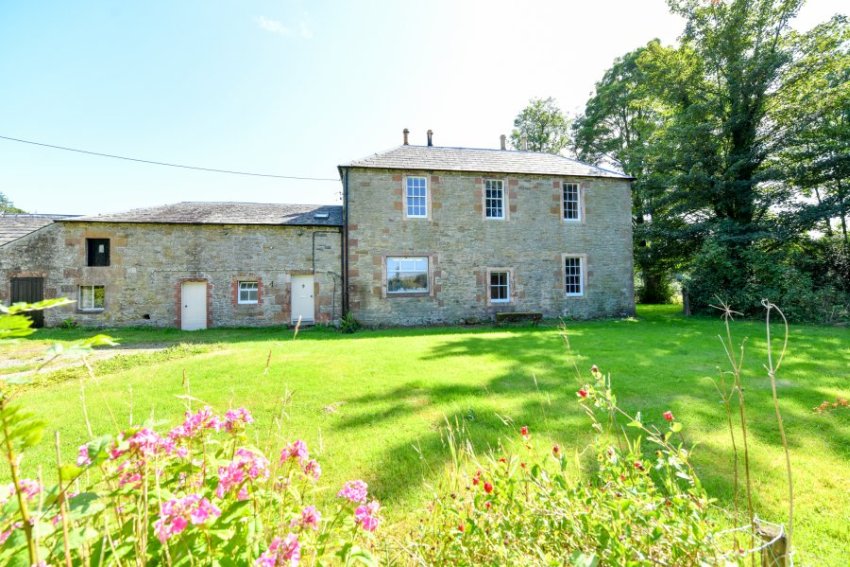 Other historic features in the farmhouse include a cellar with a unique stone drinks store, which is engraved.

Glencartholm Farm is for sale through Galbraith for offers over £650,000.