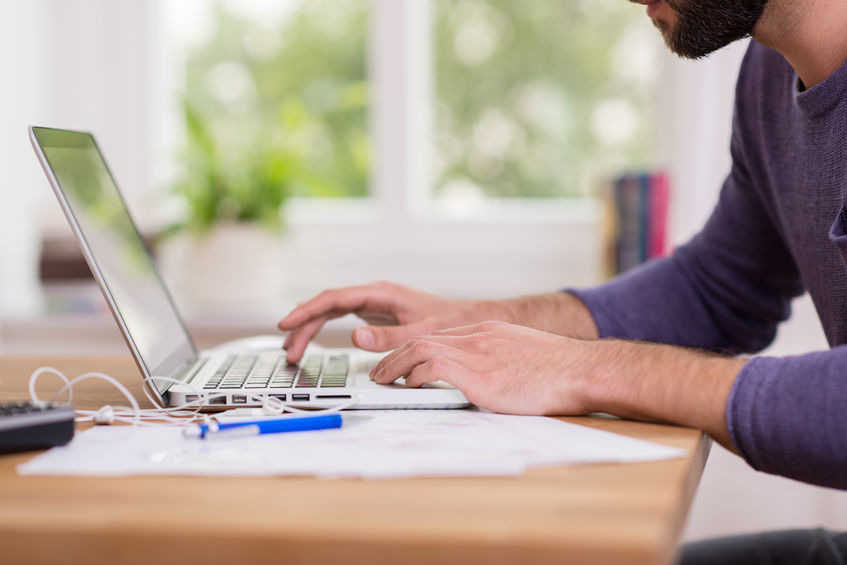 HMRC is adopting a light touch approach over imposing fines for businesses failing to file on time with the switch to the new Making Tax Digital system for VAT.

No fines have been issued for some 120,000 businesses quoted as having missed the August tax deadline, including hundreds of farm businesses.

HMRC has now said that it will also continue to show leniency in the face of a possible no-deal Brexit.

An estimated one in four VAT registered businesses has so far failed to comply with the new online filing rules that came into effect in April.

It estimates that 490,000 VAT registered businesses with sales above the VAT threshold of £85,000 should have been filing under the new system by 7 August.

Sean McGinness, VAT Partner at Saffery Champness LLP, said: “However, it is known that there have been a number of difficulties encountered with the new system, and higher than average calls to an overworked HMRC helpline by concerned taxpayers struggling to make their returns on time.

“The leniency of HMRC in this instance is appreciated, as is the announcement last week that its light touch approach will continue until a possible no-deal Brexit deadline has passed.

Mr McGinness said businesses should not take this as a green light to do nothing and must continue to file and pay their VAT.

“Penalties for non-payment can be up to 15% of the VAT liability due and HMRC will not hesitate to take whatever steps are necessary to recover unpaid tax where it is being withheld rather than for any difficulties in making the switch to the new digital regime,” he said.