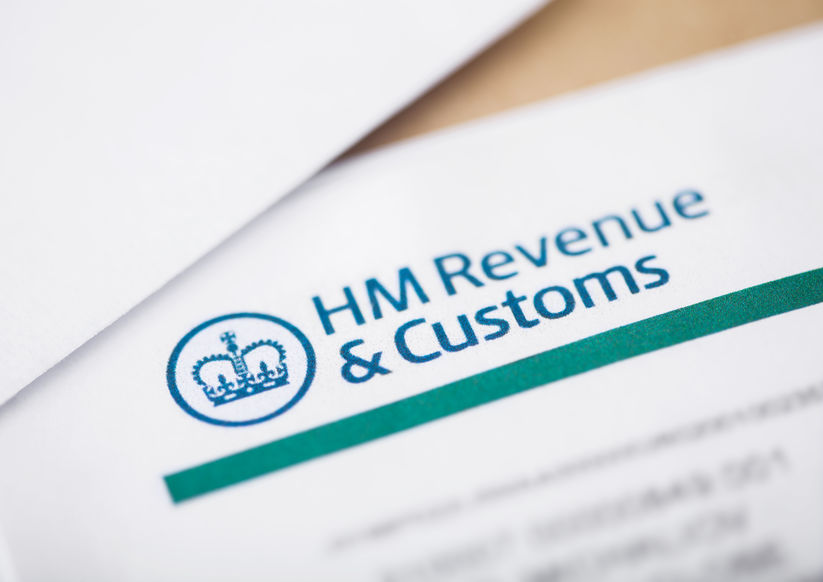 Farming and rural businesses that wrongly claimed through the government Covid-19 support schemes have been warned to expect HMRC to pursue them.

HMRC has announced it will investigate erroneous payments made through the schemes, such as the Coronavirus Job Retention Scheme (CJRS).

The department will investigate whether those incorrect claims have been made through simple innocent error or deliberate falsification.

Martyn Dobinson, partner at chartered accountants Saffery Champness, warned that the farming and rural sector would be no different to any other.

"There will be no flexibility afforded to rural businesses struggling with issues such as uncertainty over future subsidies, harvest yields, costs of imports and changing markets," he said.

As of September, HMRC estimate that between 5% and 10% of payments made under the CJRS have been made in error or fraudulently claimed – potentially a massive £3.5bn to date.

HMRC has said that where employers think that they may have claimed in error, they should check their claims and repay any excess amounts claimed.

Mr Dobinson said: "Where employers who have made a genuine mistake take this opportunity to rectify those errors, then it is unlikely that any further action will be taken.

"However, where HMRC is required to take action, this may result in considerable time needed to deal with any issue, and potentially result in interest payments and penalties due."

HMRC has apparently identified 27,000 ‘higher risk’ claims through the CJRS, and has written to 11,000 of those employers advising that they have concerns.

"These letters don’t pinpoint the suspected issue, so businesses will need to examine their claims to ensure that everything has been properly accounted for," Mr Dobinson added.

“With an ever-increasing focus on fraud and abuse of the tax system, it seems likely that there will be similar forensic investigations into potential false and erroneous claims through the government’s other schemes, such as the Self-Employed Income Support Scheme.

"Claimants would be well-advised to undertake an audit or health check of any claims that they have made."