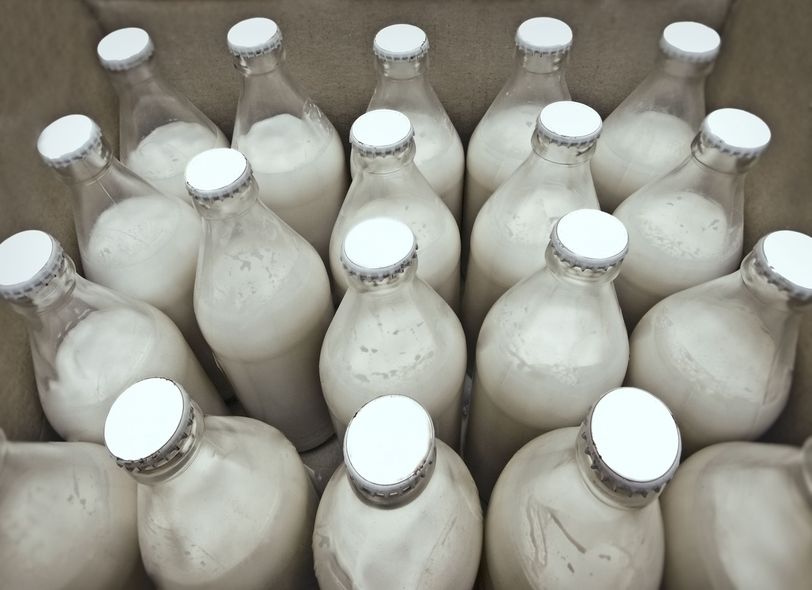 The hot temperatures experienced during August has hampered milk deliveries in Britain, according to the AHDB.

While AHDB says milk production would be expected to decline seasonally at this time of year, the drop is larger than expected.

Felicity Rusk, AHDB livestock analyst said: "It is likely that the extremely warm weather we saw around this period has affected milk deliveries.

"Most areas of England and Wales were subject to over 30-degree heat between 7-9 August."

According to the Met Office, the 7 August was the warmest August day since 2003, with a maximum temperature of 36.4 degrees recorded at Heathrow Airport.

These warmer temperatures continued until the Wednesday 12 August for many areas of the UK.

Ms Rusk said the upper thermal comfort zone of a cow is around 25°C, and when air temperatures exceed this upper limit, cows must re-direct energy in order to thermo-regulate.

"Furthermore, cows will tend to reduce their dry matter intake in warmer weather, in order to reduce heat production from rumination.

"This would normally be expected to lead to a reduction in milk yields," she said.