Huge fire torches £150,000 worth of straw in suspected arson 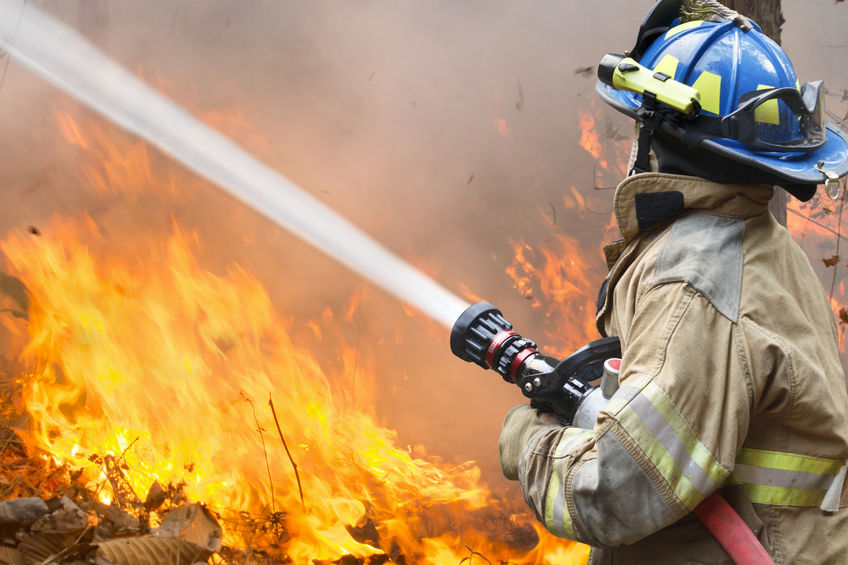 A huge fire has torched more than £150,000 worth of straw in a suspected arson attack in Nottinghamshire.

The attack has been described as one of the largest ever in the UK, and will burn on for weeks.

The fire happened on Thursday (August 31) at a farm in Retford, and within an hour the blaze engulfed the whole field, prompting three fire crews to try and bring the flames under control. 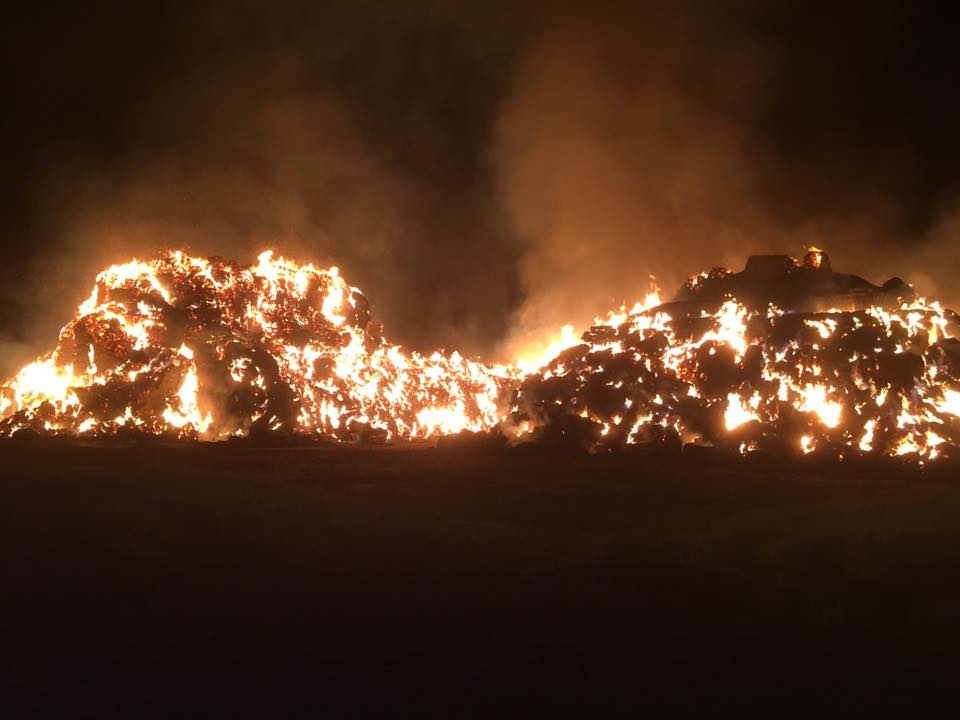 Nottinghamshire Fire and Rescue suspect the blaze was deliberately started.

The land was left blackened and smouldering the following morning, with smoke and fire lingering.

The 10,000 hay bales which caught on fire were the culmination of six weeks of hard work by Ranskill based RB Agricultural Contracting Ltd.

George Roworth, who runs the firm with his brother, said he put "blood, sweat and tears" into his work.

Retford Fire Station said on a Facebook update: "Both appliances from Retford and one from Harworth attended a stack fire last night. The call came in at 10:30pm and teams were in attendance through to lunchtime today.

"The stack consisted of approximately 6,000 tonnes of baled straw, our tactic was to let it burn itself out under supervision as the potential pollution from water run off in to the water course can be far more harmful than the air pollution from the smoke."

If anyone has any information about the incident they should contact Notts Police on 101 or Crimestoppers on 0800 555 111 as soon as possible.