Importance of PGI status to Welsh Lamb and Beef 'crucial' 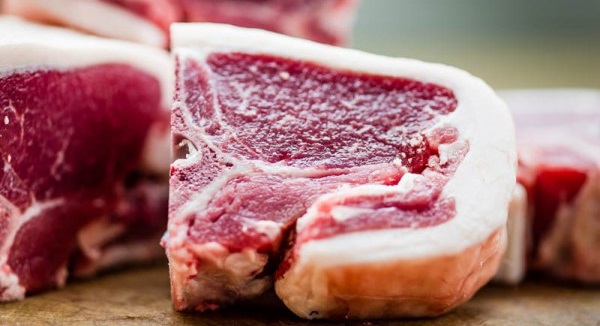 Research undertaken to evaluate a three-year European marketing campaign for Welsh Lamb and Welsh Beef has highlighted the importance of its PGI status.

The research was part funded by an EU fund for the promotion of agricultural produce.

The marketing efforts secured new business for Welsh red meat, and helped to drive increased exports to these countries.

Market analysis carried out by DJS Research showed that awareness of EU-awarded geographical indications, a status which Welsh Lamb and Welsh Beef share with other iconic products such as Champagne and Parma Ham, is increasing in all these markets.

Across the four countries, over half of consumers (55%) said they would prefer to buy a product which had the PGI symbol.

Thirty-seven percent said they would be more likely to purchase Welsh Lamb in future, partly due to its European designation, with an even higher figure of 49% saying the same for Welsh Beef.

Hybu Cig Cymru Export Executive Deanna Jones said that as the research shows, having the PGI designation for lamb and beef "reinforces" the meat’s credentials for "sustainability and traceability".

Ms Jones said: “The mark is better-known among consumers in some countries, such as Italy, than it is in Britain, but in the worldwide food industry it’s a highly respected mark of quality.”

She added: “Maintaining the PGI designation for Welsh Lamb and Welsh Beef after Brexit is crucial for the long-term development of our brands.

“It is possible for foods produced outside the EU to have this status, and HCC continues to work with Governments in Wales and Westminster and the UK Protected Food Name Association to ensure seamless protection.”