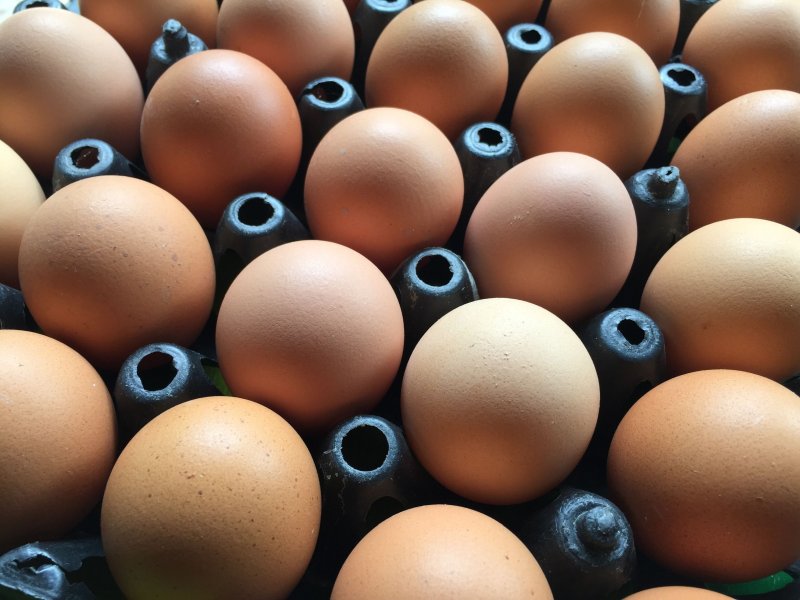 Imports of both shell eggs and egg products have fallen dramatically since the UK withdrew completely from the EU single market.

Figures compiled by HMRC show that, in the two months since the transition period ended, egg imports fell significantly.

Exports in February were down just six percent compared with last year - from 32,000 cases to 30,000 cases.

Exports of egg products amounted to 24,000 cases in January this year - a 40% decrease of the 40,000 cases exported in the same month the previous year.

However, exports increased significantly in February from 24,000 cases last year to 32,000 cases this year - a rise of 34 percent.

The export and import data was released along with the government egg statistics for the first quarter of 2021, which showed farm gate prices for eggs continuing in strength.