Imports of Irish cheddar into UK 'highest for 20 years' 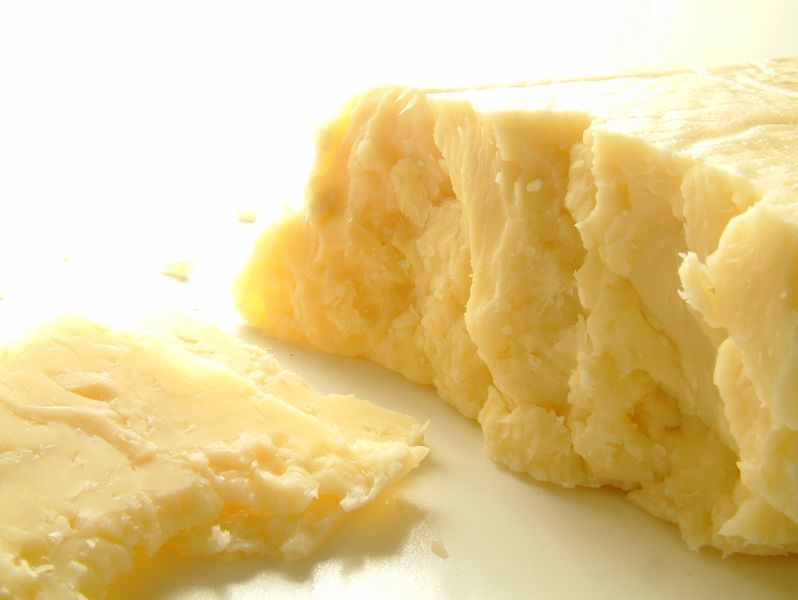 Imports of Irish cheddar into the United Kingdom are on track to be the highest for at least twenty years.

Imports of the cheese totalled just under 90,000 tonnes between January and September 2019, analysis by AHDB Dairy shows.

This year, imports are already at 90% of this total with three months still to go, so a new record looks highly likely, AHDB adds.

In 2018, the industry body identified Brexit as a probable driver for the boost in UK imports of Irish cheddar.

According to press reports at the time, Irish processors were stockpiling cheddar in the UK as a safeguard against a no-deal.

This would enable them to keep supplying supermarkets without a tariff-related price hike, at least while stocks last.

It would also reduce the opportunity for domestic producers to displace Irish supply should trade become more difficult, at least in the short term.

AHDB Dairy explains that in 2019, import growth was driven by trade in Q1 and Q3, in advance of the two previous Brexit dates.

Therefore it seems likely that this is still the motivation behind the increased imports, it adds.