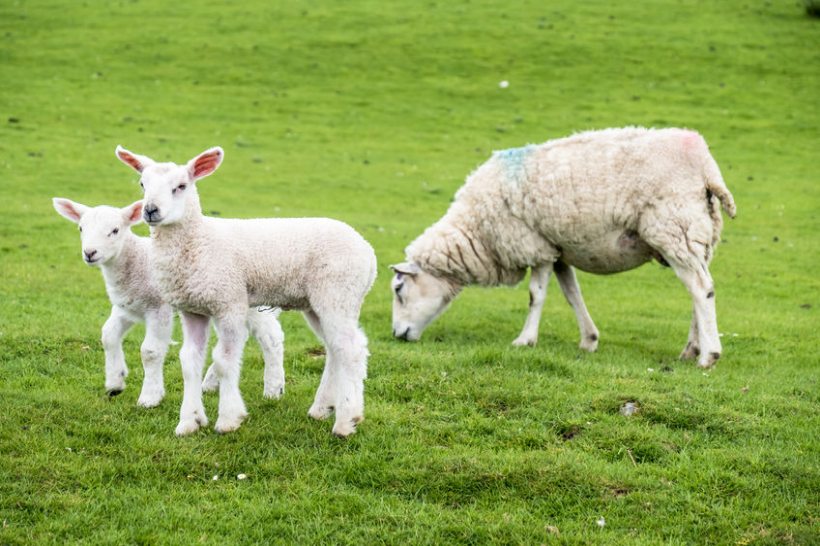 Scotland’s lamb crop and pig herd has increased while cattle numbers continue to contract, according to market commentary by Quality Meat Scotland.

Due to Covid-19, the Scottish government's June census for 2020 was conducted entirely online and received a reduced response rate.

Responses to the survey signalled an increased lamb crop and the provisional estimate has placed it nearly 70,000 head higher than last year.

Lambing rates have been trending higher over the past decade, with the four highest of the 21st century coming in the past five years, highlighting productivity improvements made by sheep producers.

Mr Macdonald noted that the overall increase was limited by a 0.9% reduction in breeding ewe numbers to 2.45m.

“This was slightly surprising given the combination of the December 2019 census signalling a slight increase in the breeding flock at mating and the relatively good winter and spring weather.”

“Given a year-on-year increase in prime lamb sales of 33% and store lamb sales of 10% in the period up to early October at Scottish auctions, an increased lamb crop is not surprising,” added Mr Macdonald.

While there was also a better lambing rate than in 2019 south of the border, and prime lamb auction volumes have risen strongly so far, up 16% at sales in England & Wales, England’s June census reported 82,000 fewer lambs (-1.2%), with the dip to 7.68m head driven by a significant decline in breeding ewes (-3.5%).

“With England’s decline more than offsetting the rise in Scotland, and GB slaughter numbers increasing 6% over last year between June and September, it highlights the potential supply tightening to come.

“However, the timing of any tightening is likely to depend on when the increased numbers of store lambs sold this autumn reach the market.

“Nevertheless, the general tightening of supplies could help limit the impact of any market disruption resulting from the end of the Brexit transition period; though it could still prove significant if a tariff-free and quota-free trade deal is not in place,” said Mr Macdonald.

For cattle, the results sourced from the Cattle Tracing Scheme database show that Scotland’s sucker herd has continued to contract, falling for the eighth time in nine years.

Nevertheless, looking at potential slaughter supplies in the coming months, the census results point towards a tightening.

Males aged 1-2 years were down by 1.4% year-on-year while there was a 5.7% fall for males over 24 months. Meanwhile, the number of female beef cattle over 24 months without a calf were down 8 percent.

Mr Macdonald said: “Given that year-to-date prime cattle slaughter numbers had been running 2.5% higher at Scottish abattoirs at the end of August, it is unsurprising that the four weeks to 26 September then saw a reduction, though it was very sharp at 16.1%, in part down to an unusually high kill in September 2019. This saw the cumulative year-to-date increase slow to 0.5%.

"This is likely to reflect the degree of confidence amongst pig producers given the firm global market for pork.

“Meanwhile, fattening pig numbers rose by 6.6%, reaching an eight-year high. Although the ratio of fattening pigs to sows rose from 7.7 to 8.2, it remained below the 2010-18 average of 9.4, suggesting that the cross-border movement of weaner pigs for fattening remains elevated,” he said.