Increase in number of sheep illegally butchered in fields 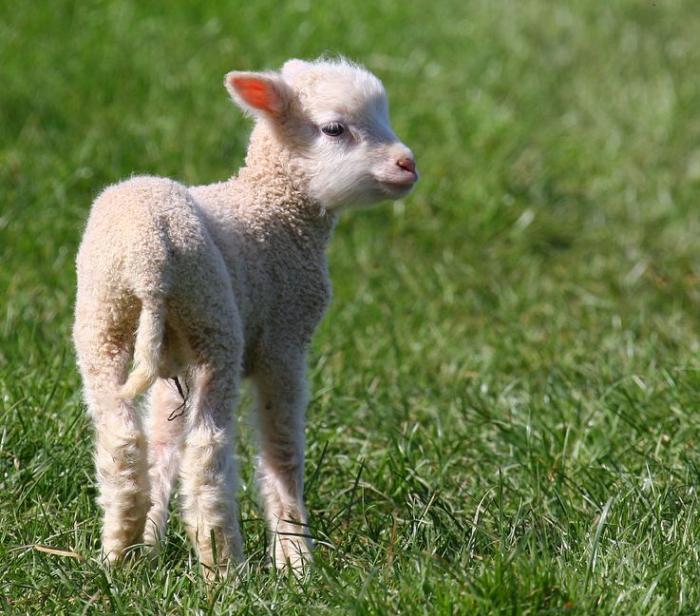 The number of sheep illegally butchered in fields is on the rise across the UK, according to police figures.

In March, the remains of 19 ewes were discovered after they had been butchered in a field near A5 Gibbett Hill, Rugby.

Meanwhile, in April, the remains of 24 ewes were discovered butchered in a field near a broken fence in an unused service apron on the M6 J1 northbound.

Elsewhere in the UK, police officers were called to an incident near Daventry, Nottinghamshire in February, where five sheep were found to have been killed and professionally butchered in their field.

In Lincolnshire, three lambs bought for a local primary school were discovered 'skinned and slaughtered' in a field opposite a farm in March.

And in the early hours of Wednesday, March 6, a farmer in Harpole, Northampton, discovered five pregnant ewes had been killed and partially butchered before the suspects were disturbed and fled.

It's reported that similar incidents have also recently taken place in Leicestershire and Northamptonshire, and officers are linking in with border forces as part of the investigation.

Meat sold by criminals who slaughter sheep illegally often ends up on the black market, with no knowing of the processes gone behind making the product safe to consume.

Farmers and wider rural communities have been told to remain vigilant and report any suspicious activity.

Police believe incidents are more likely to happen on clear nights when there is better visibility from the moonlight - in particular when there is a fuller moon.

Offenders may be visiting the area beforehand in daylight to plan the crime, and they may also park their vehicle where they cannot be seen.

Carol Cotterill, Rural Crime Officer at Warwickshire Police said: “Theft and illegal butchery of sheep is a serious offence, which causes suffering to the animals some of which were in lamb or with lambs at foot and financial repurcussions to farmers.

“Enquiries are currently ongoing into the incidents and we would urge anyone who has witnessed any suspicious activity or has any information that could help with our enquiries to please come forward.”

“Rural crime has a serious emotional impact on farming families as well as the disruption and financial burden it brings.

“Our members care about their stock; to witness this at home, during lambing season, is absolutely appalling.

“Shoppers should always look out for the Red Tractor logo and other assurance marks on the food they buy as it guarantees food quality, safety and standards,” he said.

• Where possible graze livestock in fields away from roads

• Consider checking your sheep on clear nights, in the early hours of the morning

• Consider grazing other animals with sheep to deter offenders