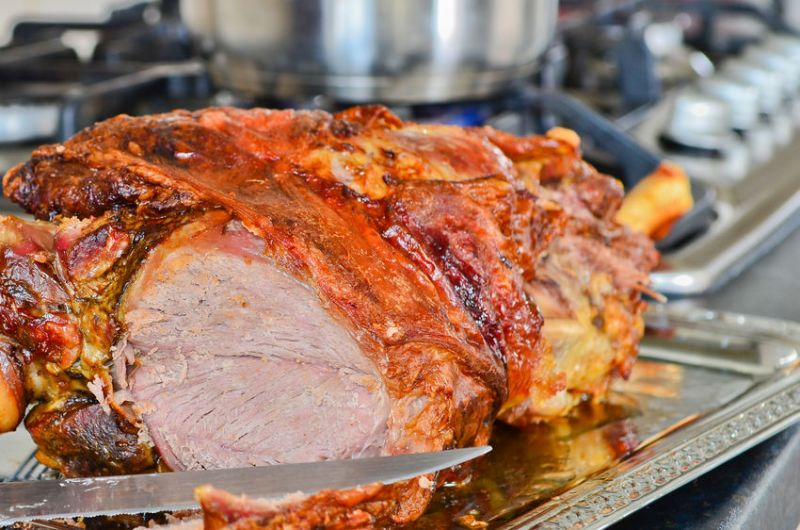 The importance of Muslim festivals continues to be illustrated by the lift in prices, according to QMS

An increased supply of lambs has acted as a brake on prime sheep prices over the past couple of months with prices well below last year’s levels in the UK and Europe.

During week ending 9th August, prices were more than 5% lower than last year in Germany, Spain, France and the Netherlands.

Ireland fared slightly better with prices down just over 2%.

This is according to the latest market analysis from Quality Meat Scotland (QMS), which shows that the UK price in Euros was nearly 9% lower.

Stuart Ashworth, Director of Economics Services at QMS, said: “There is, however, some indication that prices are now stabilising.”

Slaughter data shows that during June and July UK abattoirs slaughtered nearly 5% more lambs and that carcase weights were higher compared with last year, he said.

This has significantly increased the volume of domestic sheepmeat available.

The number of lambs reaching the market has continued to rise seasonally into August but because of the delays to marketings in 2018 caused by last year’s weather, slaughter numbers are now similar to last year rather than well ahead of last year.

“The importance of Muslim festivals continues to be illustrated by the lift in prices, despite good marketings, in the run up to the Eid al Adha only for them to dip away again in the following week,” said Mr Ashworth.

“However, this week prime lamb prices have seen some modest firming to bring them to very similar levels to last year.”

Also helping the market is the weakness of sterling in response to concerns that a no-deal Brexit is increasingly likely.

“Over the past month, the sterling exchange rate with the Euro has gone from around 89p to one Euro in Mid-July to 92p per Euro in mid-August and has been weaker than a year ago since late May,” he added.

The weak sterling and a lack of interest from New Zealand in the European market has helped the UK increase its exports of sheepmeat to Europe over the past quarter .

Germany has experienced strong growth and an increase in deliveries has been seen in France, Belgium and the Netherlands.

On the home market, Kantar Worldpanel retail sales data also shows some growth in the volume of fresh and chilled lamb bought by UK consumers in recent months compared to last year.

According to Mr Ashworth, this may be associated with the very different weather conditions this year compared to last, although there has been some reduction in retail prices.

“Despite the growth in exports and a modest increase in retail sales providing some short-term positivity, which has perhaps helped support short keep store lamb prices at early sales, the uncertainty over terms of trade in November remains as a dark cloud on the horizon,” he said.