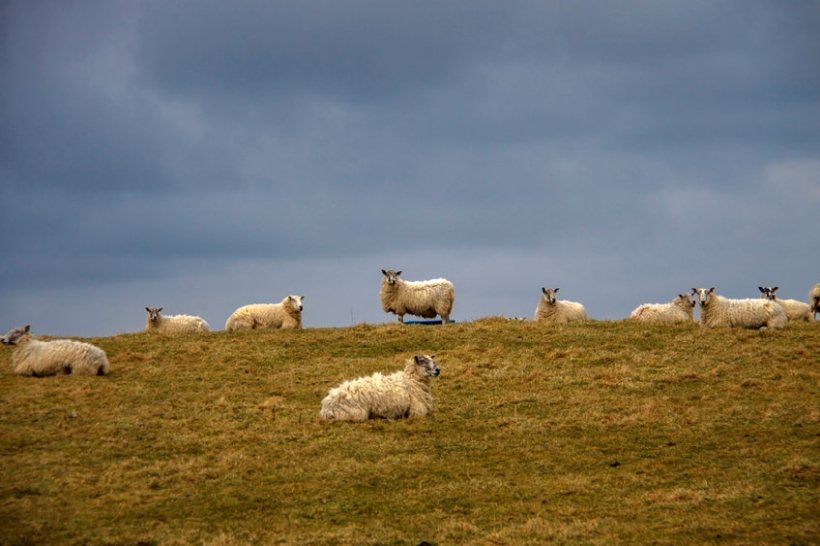 Scottish producers who make cumulative marginal gains continue to dominate the top third of performers in the livestock industry, a new report says.

Incremental improvements are key to the success of Scotland’s top performing producers, according to Quality Meat Scotland (QMS) report, which looks at enterprise profitability covering the 2020 calf and lamb crop year.

Its findings continue to demonstrate the correlation between technical performance, sound economic management and lower emissions intensity for the best performers.

The 2020 calf and lamb crop year will be best remembered for the challenges created by the pandemic and Brexit, which disrupted markets in their initial phases.

But it will also be remembered for high farmgate prices for cattle and sheep which contributed to a general improvement in margins.

QMS chief economist, Stuart Ashworth, said there was still a significant variation in levels of financial and technical performance within the industry.

"Achieving a margin from the marketplace that rewards family labour and provides a return on the capital invested in livestock enterprises remains elusive."

He added that, once again, the report shows the rewards that come from making livestock more efficient.

"Good calving and lambing ratios, working hard to minimise your mortality in breeding and trading stock, working hard to understand where you sell those animals to good effect and choosing good genetics all aid in achieving improved results," he said.

“Equally though, improvements to resource use efficiency can contribute to improved profitability."

The report points towards benefits that come from maximising the potential and quality of grass and animals through managing the nutrition and health of them both, and seeking out innovations and fresh ideas.

"The gains from these individual details on their own may seem small but, when added together, lead to useful cumulative marginal gains in input efficiencies and cost savings," Mr Ashworth said.

The report, which provides a snapshot of the industry during 2020, compares for each sector the costs, revenues and margins achieved by the top-third of producers, the bottom-third, and the sample average.

For a sixth year, estimates have been made of the greenhouse gas emissions associated with the enterprises surveyed, and are reported on the basis of net liveweight produced or added during the surveyed year.

Over time there have been some reductions in emissions but equally, the results show the challenge of reporting against kilo of output, which can be affected by weather conditions at key times of the year and the higher level of inputs needed to maintain animal welfare during these periods of weather challenges.

Mr Ashworth said: “If you want the chance of having a freestanding, viable and long-term business, it’s primarily about technical efficiencies, but understanding the demands of the marketplace and matching these demands also brings reward.

"Given potential future changes to the structure of agricultural support and extreme weather becoming more frequent, this may become increasingly important.”