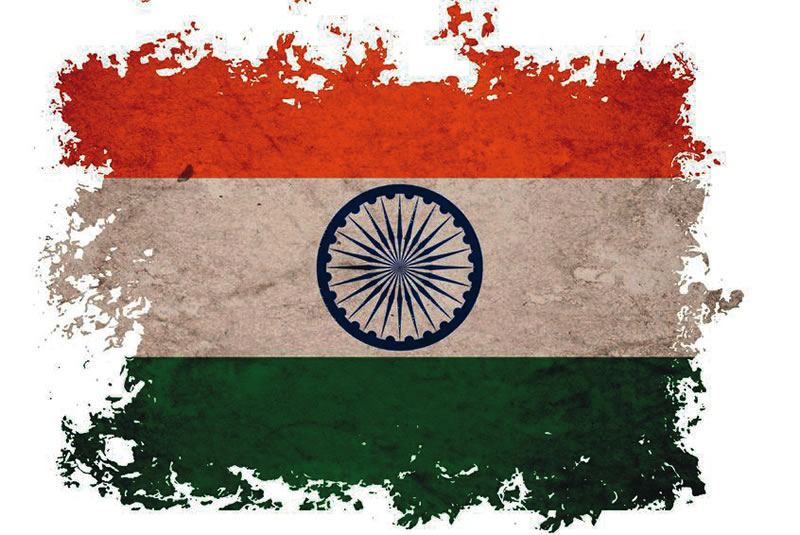 India appears to be the latest country to start to move away from the use of conventional battery cages for egg production.

The European Union introduced a law in January 2012 outlawing the use of battery units - insisting that egg producers should house laying hens in only free range, barn or enriched cage systems - and similar moves are under way in New Zealand, the United States and parts of Australia. Now it seems that India - the third largest producer of eggs in the world - may be heading in the

Humane Society International says it has persuaded most Indian states - including the top egg producing states - to declare that the use of battery cages violates the country's Prevention of Cruelty to Animals Act. The Animal Welfare Board of India, which was set up under the act in 1962 with the responsibility of preventing unnecessary pain and suffering to animals, has said that battery cages should not be used and that existing ones should be phased out by 2017.

Some 70 per cent of the country's eggs are currently produced in battery cages. India's Prevention of Cruelty to Animals Act requires that animals be provided with reasonable opportunity for movement.

Humane Society International (HSI) says it has been speaking to Indian states individually to warn them that the use of battery cages is a violation of the legislation. It says that most of them have now told their own officers and poultry farmers to phase out or avoid using battery units.

HSI said that enforcement remained a concern and it would continue to work to ensure that the "intensive confinement of laying hens" was brought to an end. It said it was also working with the Indian Government to end the use of battery cages in other parts of the country.