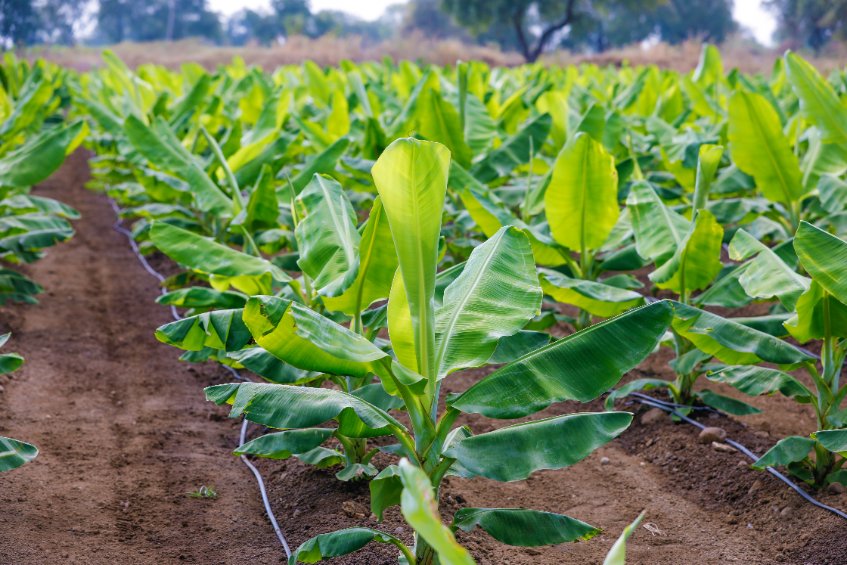 India currently allows the use of 62% more hazardous pesticides than the UK, according to the report's researchers

UK consumers could face dramatic increases in ‘highly hazardous pesticides’ (HHPs) in food if the government rushes through a trade deal with India, according to research.

The UK is looking to negotiate the new free trade agreement (FTA) in record time in order to ‘double trade with India by 2030’.

It is likely to face considerable pressure to water down pesticide standards from the Indian government, which is infamous for lobbying aggressively against protections.

Whilst negotiations are taking place behind closed doors, the new agreement looks likely to significantly increase food exports from India to the UK.

According to new research from Pesticide Action Network UK, Sustain Alliance and trade expert Dr Emily Lydgate, this could see Indian-produced staples with illegally high levels of pesticides, such as rice, wheat and tea, reach the UK.

Josie Cohen, head of policy and campaigns at PAN UK said: “Pesticide regulations aren’t bargaining chips, they are there to protect people’s health.

"Watering them down to secure a new trade deal would create serious public health risks at home whilst also making our farmers less competitive abroad.

"Deals of this size typically take years to complete - rushing through negotiations without fully thinking through the consequences is a recipe for disaster.”

According to the report, India currently allows the use of 62 percent more HHPs than the UK, and it tends to allow larger amounts of chemicals to appear in food.

For example, common foods such as apples and grapes can contain 200 times the levels of the insecticide Malathion, which has been linked to cancer, the researchers said.

The trade deal could also mean an increase in Indian wheat exports to the UK. India allows wheat to contain 50 times the amount of chlorpyrifos than its UK equivalent. Chlorpyrifos was banned for use in the UK in 2019.

And in 2021, 200 tonnes of Indian rice was rejected globally each month for containing pesticide residues that exceeded the legal limits of importing countries.

With a relaxation of the rules, the report says this produce risks ending up on UK shelves, especially given border controls are stretched following the UK’s EU exit.

The deal is also likely to have major impacts on UK agriculture, with Indian farmers able to produce food more cheaply using toxic pesticides that are banned in the UK.

Dr Emily Lydgate, Reader in Environmental Law at the University of Sussex, said: “The Indian government has a long record of lobbying to relax levels of permitted pesticide residues, and UK negotiators will inevitably face pressure to weaken domestic regulation.

"Indian produce regularly contains illegally high levels of pesticides, and with an already under-resourced UK border force following Britain’s exit from the EU, an FTA that weakens the rules could weaken pose a risk to public health.”

A government spokesperson said: “We have strict statutory limits for pesticide residue levels on imported food and a robust programme of monitoring.

"An FTA with India won’t change this – products which don’t meet our requirements won’t be permitted to enter the UK market.

“Any deal we sign will include protections for the agriculture industry. We will not expose UK farmers to unfair competition or compromise our high standards.”