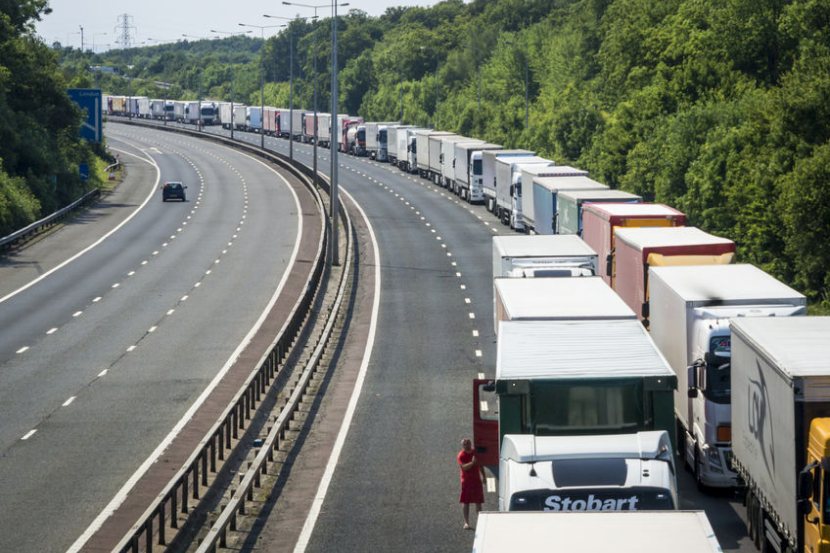 The government's refusal to prioritise fresh meat at ports risks millions in lost export orders after the transition period, according to an industry body.

The £8.7 billion trade in meat currently flows seamlessly to and from the European Union and keeps the just-in-time food supply chain moving.

But it could 'run into a brick wall' because the government had declined to prioritise fresh meat at UK ports, the British Meat Processors Association (BMPA) said.

If a lorry is carrying anything other than fresh or live seafood products or day-old chicks, it will have to join the queue behind other lorries carrying everything from toasters to tissues.

The BMPA said the government's current stance on the issue took no account of the perishability of the goods on board lorries.

The body has called for a graduated system to prioritise goods for export, with perishable food like sausages and fresh meat given a higher priority.

Nick Allen, BMPA CEO said: “Our EU customers – the big supermarket chains and food service companies – are not concerned with how good or bad our customs system is, they just need to know we can deliver what they want, on time.

"The new 27 acre lorry park being built in the Kent countryside serves as a conspicuous reminder of the massive disruption to trade that is about to happen on 1 January.

"Every extra hour that fresh meat is delayed in transit causes problems further on in the supply chain which devalues it."

If expected delivery times extend beyond a certain point, the project must then be frozen, which causes further devaluation, he said.

Mr Allen added: "[This] turns it into a very different product that isn’t what our customers are demanding and which they could buy from anywhere else in the world."

“If fresh meat exports do not get priority over products like toasters it will undermine the reputation of British meat and remove a big competitive advantage British meat processors have over other countries, which is the ability to deliver fresh chilled meat to EU customers in a timely manner”.